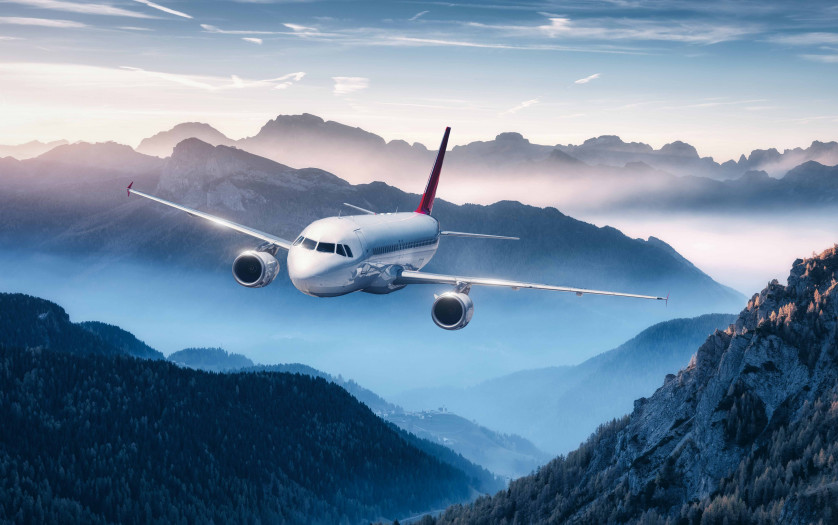 Legislation was recently introduced in Congress to supplement the Air Carrier Access Act (ACAA) which prohibits discrimination in air transportation. The bills would create accessibility standards for new airplanes, require removal of barriers on existing airplanes where readily achievable, strengthen enforcement mechanisms, including establishment of a private right of action and enhance safety.

Under these measures, the Access Board would be responsible for issuing standards for aircraft and equipment for boarding and deplaning, including seating accommodations, lavatories, stowage of assistive devices, announcements, and in-flight entertainment and video displays. The standards also would address airports, including ticketing counters, gates, customer service desks, audible announcements, kiosks, and websites. The bills were referred to the appropriate House and Senate committees for consideration.

In addition, under a law passed last year, the Department of Transportation (DOT) began reporting data on the number of passenger wheelchairs and scooters that are damaged or mishandled by airlines on a monthly basis. A total of 701 (2.18%) wheelchairs and scooters were damaged last December, an average of more than 25 a day, as reported in DOT’s monthly Air Travel Consumer Report (February issue). The total for January was 681 (2.06%) and for February was 593 (1.7%).