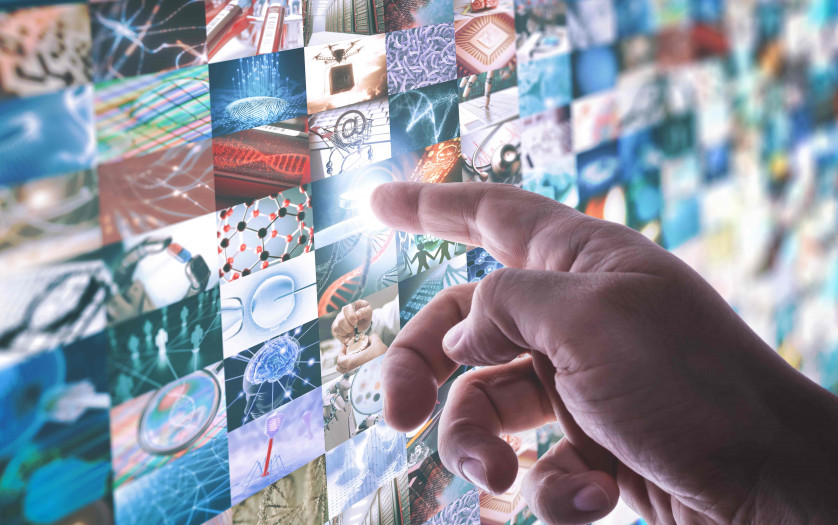 A former Ohio State University student has combined her personal and professional passion with support she received from the President’s Prize to organize the university’s first conference devoted to making science more accessible to people with disabilities.

The SciAccess conference, held in the Ohio Union last week, was led by Anna Voelker, the university’s astronomy accessibility program coordinator. Voelker was a 2018 recipient of the President’s Prize, an initiative founded in 2017 by President Michael V. Drake to recognize exceptional students committed to making the world a better place through ambitious, transformational ideas and actions.

“We are here to start and engage in an important conversation in recognizing and working toward removing the barriers faced by students, professionals, researchers and members of the public who have disabilities both in academia and society at large,” Voelker said in opening SciAccess. “We all have one thing in common: a passion for equitable education and accessibility in the STEM field.”

The two-day conference examined the ways science, engineering and mathematics could be more inclusive and accessible. The conference’s support for the mission extended beyond the speakers who appeared or ideas they discussed.

Sign language interpreters supported the sessions during the conference, written programs were available in Braille and rooms were dedicated for quiet periods needed by attendees with sensory sensitivity. Even the nametags for the conference used a color communication system developed by the Autistic Self Advocacy Network to let people know whether or not they wanted to be approached for conversations.

Dublin conference on “Human Rights in a Time of Change”

A conference held in Dublin under the auspices of the Irish…