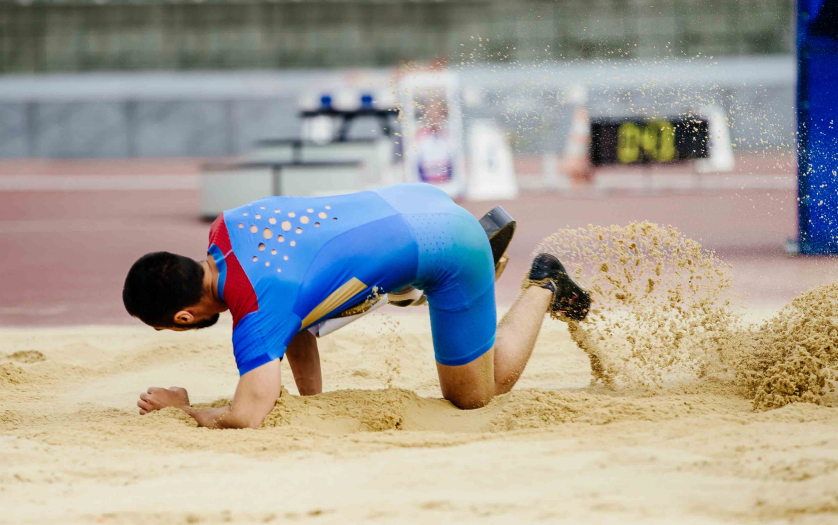 Bydgoszcz in Poland has been announced as the host city for the 2020 World Para Athletics European Championships.

The competition will take place from 3 to 7 June at the city’s Zdzisław Krzyszkowiak stadium, three months before the start of the Tokyo 2020 Paralympic Games.

The venue, which has previously hosted a number of major international athletics events including the 2017 European Athletics U23 Championships and the 2016 IAAF World Junior Championships, joined the World Para Athletics Grand Prix circuit this year as the location for the penultimate Grand Prix of the season in July.

“Poland is now a true European leader in Para athletics and we are determined to stage an event that showcases our passion for Para sport, attracts new audiences and hopefully inspires many people with disabilities in our country to take up sport.”

“This is fantastic news for both athletics and the Polish Para sport movement. I’m delighted and thrilled that Poland will host the World Para Athletics European Championships for the first time in history.

“We are honoured to be trusted with such a prestigious event within the world of Para sport and are looking forward to welcoming Europe to Bydgoszcz – also known as Polish Venice.