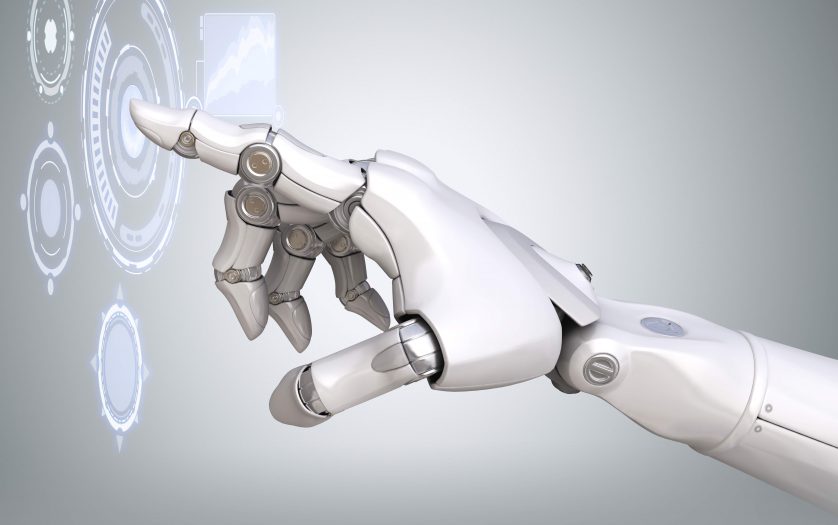 A team of researchers from Carnegie Mellon University, in collaboration with the University of Minnesota, has made a breakthrough that could benefit paralyzed patients and those with mobility disabilities.

“There have been major advances in mind-controlled robotic devices using brain implants. It’s excellent science,” He said. “But noninvasive is the ultimate goal. Advances in neural decoding and the practical utility of noninvasive robotic arm control will have major implications on the eventual development of noninvasive neurorobotics.” said Bin He, the Trustee Professor and Head of the Biomedical Engineering Department at Carnegie Mellon.

Using novel sensing and machine learning techniques, He and his lab have been able to access signals deep within the brain, achieving a high resolution of control over a robotic arm. With noninvasive neuroimaging and a novel continuous pursuit paradigm, He is overcoming the noisy EEG signals leading to significantly improve EEG-based neural decoding, and facilitating real-time continuous 2D robotic device control.

In a paper published in Science Robotics, the team established a new framework that addresses and improves upon the “brain” and “computer” components of BCI by increasing user engagement and training, as well as spatial resolution of noninvasive neural data through EEG source imaging.