Bus stations are not accessible for blind people in Israel 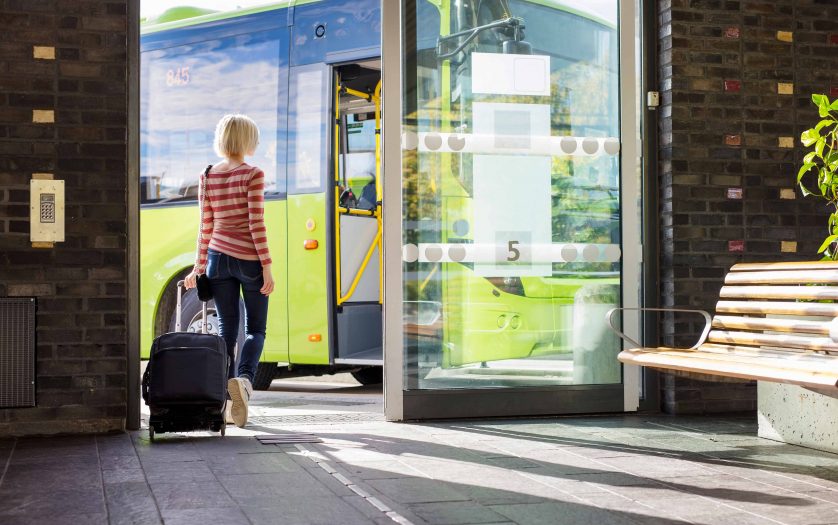 Israel –  Most of the bus stations in Israel are not accessible to people who are blind, according to an Army Radio report published on Thursday.

An inspection has been conducted ahead of the 2019 “Blind Day,” in solidarity with people who are blind in Israel.

According to the report, 116 stations were examined. Only 18 of them showed in braille which lines stop there, 30 of them partially featured the bus lines in braille, and 68 did not have braille at all.

The numbers depict an even graver picture when they are divided according to cities. In Jerusalem, out of the 15 stations examined, only one showed the bus lines in braille, while 9 of them did not have braille at all. In Ariel, none of the 8 stations examined had any braille.

“The accessibility of information to people who are blind at bus stations is the responsibility of the public transport operators, and it is important to note that the signs in the waiting structures are installed and maintained by the companies on a regular basis, but unfortunately there are many cases of vandalism.” The Transportation Ministry responded.

View the original at The JPost