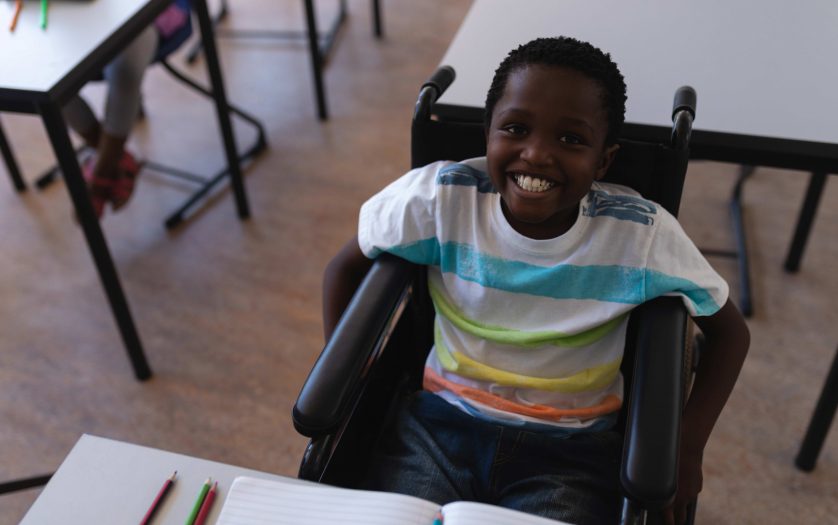 Balaka –  Malawi Council for the Handicapped (MACOHA) has called for inclusion of persons with disabilities in the country’s day-to-day life including the country’s development endeavors.

MACOHA Acting Executive Director, Montfort Mwalija made the call this week in Mangochi when he officially opened a five-day workshop on community inclusive development training.

Mwalija said as Malawi is changing the policy on how she works with people with disabilities, there is need to mainstream disability issues in the day-to-day life.

“We have been implementing community based rehabilitation (CBR) alone and we want local councils to help us now because what we know is the needs of the people with disabilities can be satisfied in the districts,” said Mwalija.

He said people with disabilities face a lot of challenges which range from stigma and discrimination to poor access to services among other things.

“We need to create a lot of awareness for people to accept disability as part of the human diversity,” he said.