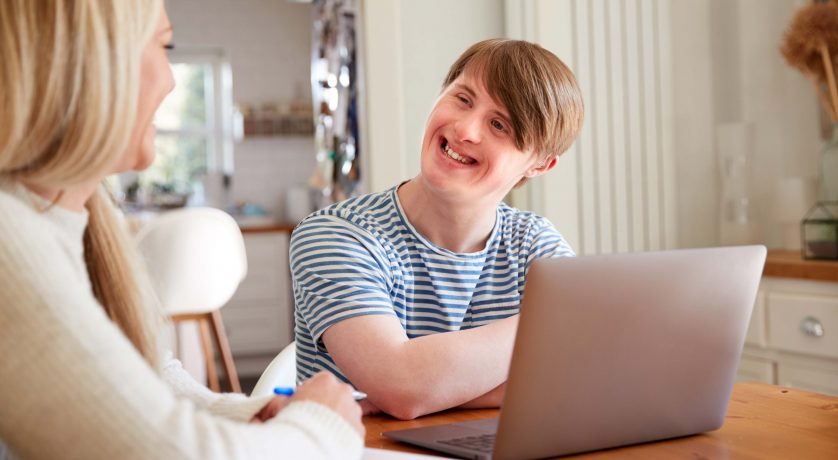 UN Secretary-General Antonio Guterres on Tuesday urged the international community to take more actions to ensure the realization of rights of all persons with disabilities.

In his remarks to the 12th Session of the Conference of States Parties to the Convention on the Rights of Persons with Disabilities, the UN chief said that disability inclusion is a fundamental human right, and it is central to the promise of the 2030 Agenda on Sustainable Development.

The whole world will be benefited when biases or obstacles to opportunity for persons with disabilities are removed, said Guterres, adding that the International Labour Organization found that excluding people with disabilities from the world of work can rob countries of as much as 7 percent of their gross domestic product.

“Realizing the rights of persons with disabilities is a matter of justice as well as a common-sense investment in our common future,” he added.

The secretary-general warned that there is still “a long way to go” in changing mindsets, laws and policies to ensure the rights, opportunity and dignity for persons with disabilities around the world.

The UN chief urged all actors, particularly State Parties to the Convention and their international partners, to be more ambitious in implementing their commitments to ensure the realization of the rights of all persons with disabilities. “We must do much more to address discrimination and exclusion — particularly against girls and women with disabilities.”

In a pioneering case, the UN Committee on the Rights of…