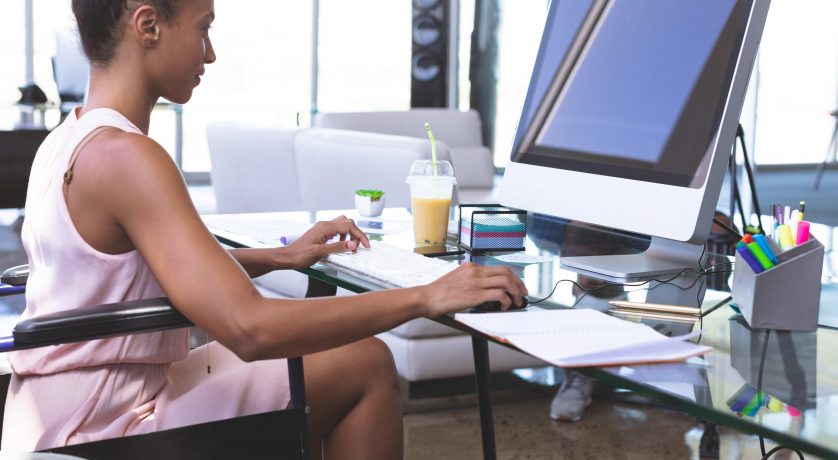 To address the need of agencies to fill positions, government agencies partnered with NTI, a 501 (c)(3) nonprofit organization whose mission is to  help Americans with disabilities back into the workplace through work at home jobs.

“NTI has been helping Americans with disabilities find employment for more than 25 years,” according to Michael Sanders, NTI’s Director of Marketing. “Our online training, mentoring and job placement services have placed more than 3,500 people with severe disabilities in government agencies.”

One agent, Zeanne, who was placed in a work-at-home role by NTI within a government agency, said, “I’ve been blessed to have worked from home since 2004 on one of NTI’s government contracts. Being in a wheelchair meant my job options were very limited, even though I’m bilingual. But now I make an income and I can better myself.  My whole family sees that a physical disability doesn’t mean you have to let your mind be wasted. They’re proud of my work ethic and I love that.”