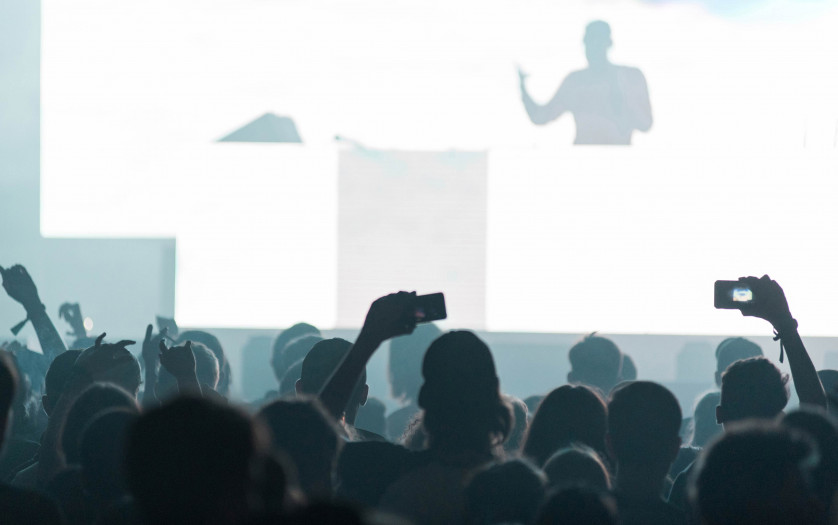 Milmaglyn Morales does not consider herself an actress, but when she steps in front of a theater audience her hands, facial expressions and body movements are key to helping people understand what is happening on stage.

Morales is an American Sign Language interpreter and one of several professional interpreters helping the Connecticut Repertory Theatre with its Nutmeg Summer Series.

The theater’s runs of the musicals “Mamma Mia!” and “Cabaret” will each include one performance with American Sign Language interpreters, on June 15 and July 13.

Two interpreters will stand just off stage right signing the dialogue and lyrics to a section of the audience where those with hearing loss will be sitting. Morales said the interpreters will try to communicate the emotions being conveyed in the words and music too.

UConn began providing ASL-interpreted performances in 2017 as a way to expand its audience at the request of Panagiota Capaldi, Connecticut Repertory Theatre’s company house manager.