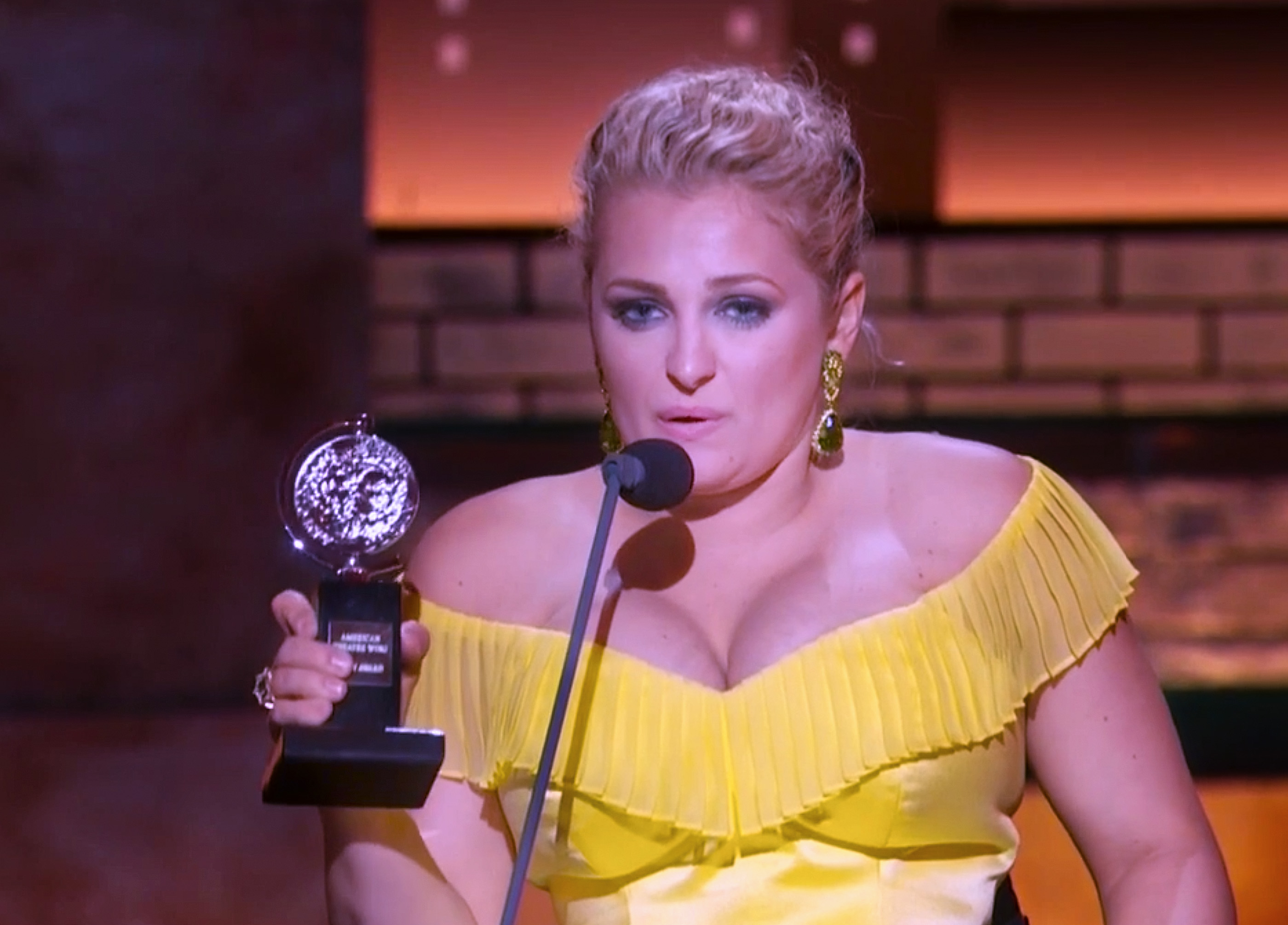 NEW YORK – The actress won best performance by an actress in a featured role in a musical for her role in ‘Oklahoma.’

Ali Stroker made history as the first person in a wheelchair to win a Tony during the 73rd Tony Awards, which took place on Sunday night.

Stroker emotionally made her way to the microphone as the crowd gave her a standing ovation.

“Thank you, thank you so much. This award is for every kid who is watching tonight who has a disability, a limitation, a challenge, who has been waiting to see themselves represented in this arena. You are,” Stroker said during her moving speech.

“I think that this role has come at such an important time in my life both as an actress and as a person,” Stroker said, “because I feel like I have arrived in my sexual power, meaning that I feel the most confident I’ve ever felt in my life. Especially growing up and as a teenager, I was always looking for role models who were in chairs.”