Creating a cohesive society by including persons with disabilities 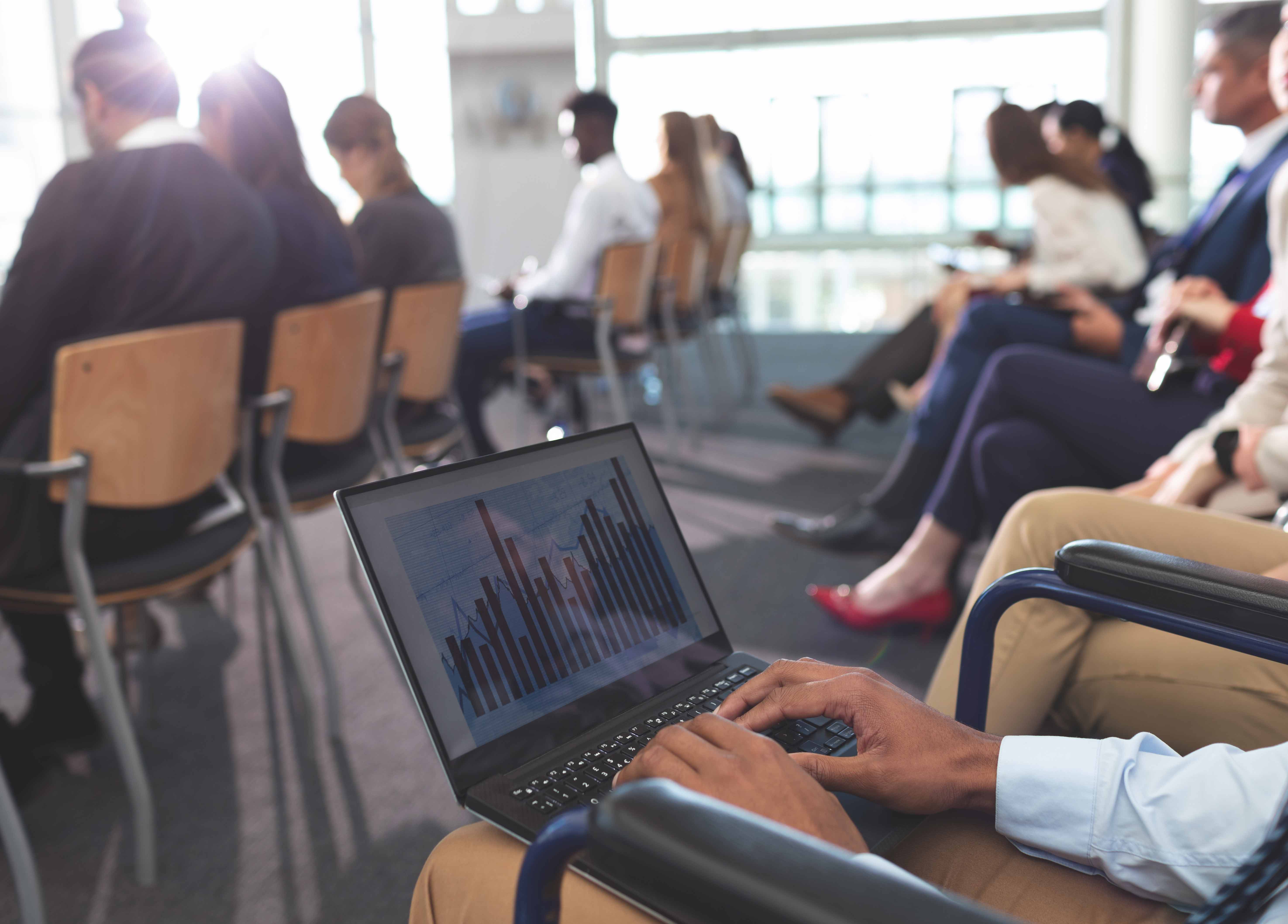 Myanmar – An inclusive peace in Myanmar needs to include all members of society. That means engaging people often marginalized from public life. iSchool Myanmar, supported by the Joint Peace Fund (JPF), is seeking to help the peace process reach communities that are often neglected, by running peace trainings for people with disabilities and also for the LGBT community.

Last week, they completed their fourth training at Bawathit School for the Blind in Meiktila, Mandalay Region. The training gathered 35 participants and among them were people with a vision disability, parents and caregivers of children with mobility disabilities or autism who came from the neighboring towns such as Pyaw Bwe, Yamethin, The Taw and Won Twin in Mandalay Region. Previously, they have held three other trainings in Mandalay and Pyin Oo Lwin involving a total of 94 people.

iSchool Myanmar’s Project Manager, U Ye Win, said the main objective of the training was to create a cohesive society in Myanmar. “Peace doesn’t mean lack of conflict alone. If we are excluding each other because of religious beliefs, ethnicity or a sexual orientation, it isn’t peace. We need to accept all ethnic and religious minorities, people with disabilities and LGBT people too. When we can tolerate all the peoples and attitudes of the modern world, I hope we’ll be able to bring peace,” U Ye Win says.

The training ran for four days from 20 to 23 May and the participants learned about Myanmar’s political history, federalism, the current peace process, disability rights and multiculturalism.