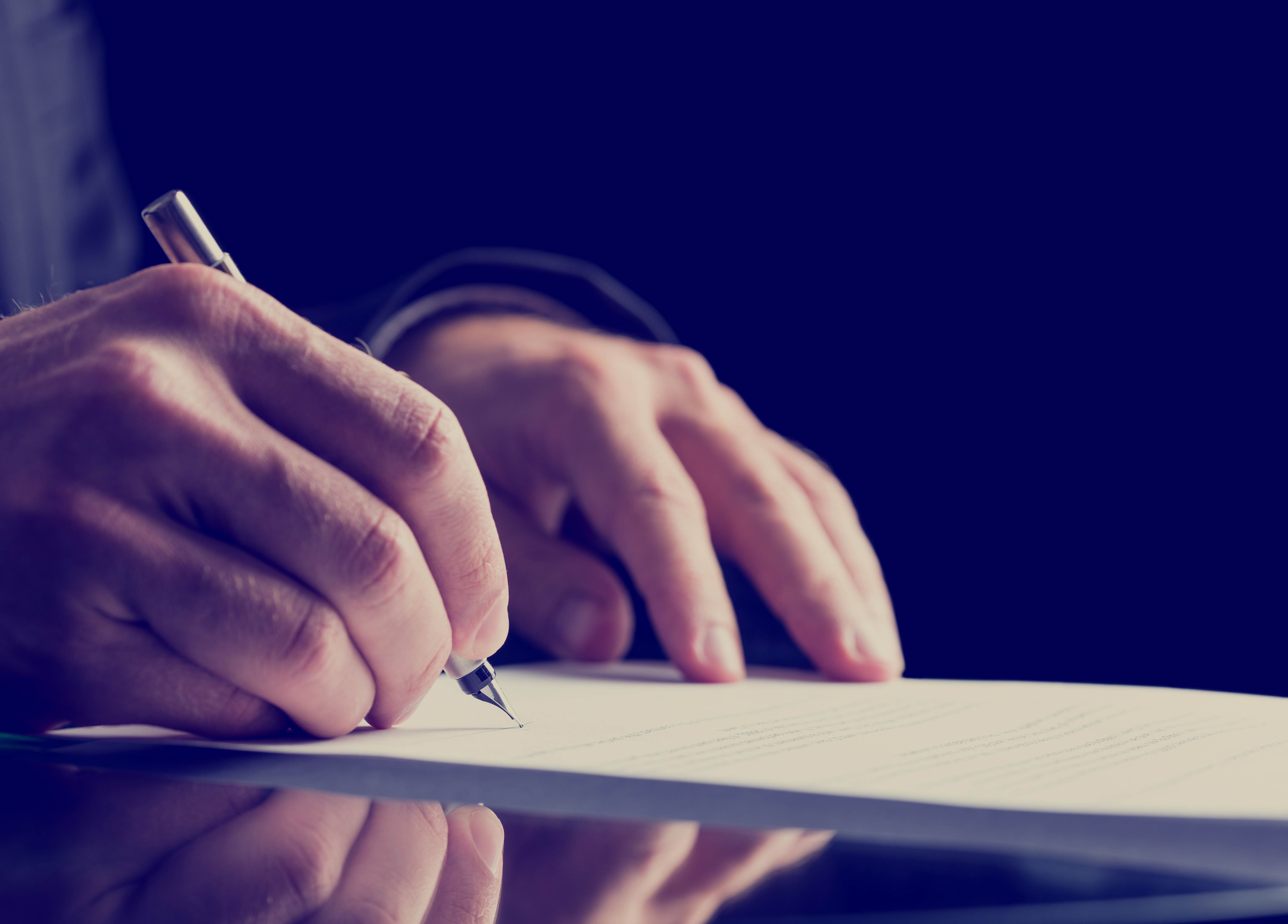 Nigeria – Governor Yahaya Bello of Kogi State has signed into law, a bill to establish disability office, guarantee and protect the rights of Persons Living with Disabilities.

The governor described the signing of the bills as “unprecedented”, adding that the bills were basically the foundation of any solid and prosperous state.

He noted that Kogi State had existed for almost 28 years and no body had ever considered it fit to make and pass those laws, wondering how the state was administered and managed since its creation without those laws.

The governor said that the bills signed into laws were made possible by the commitment of the devoted and hardworking members of the 6th House of Assembly and the current executive under his leadership.