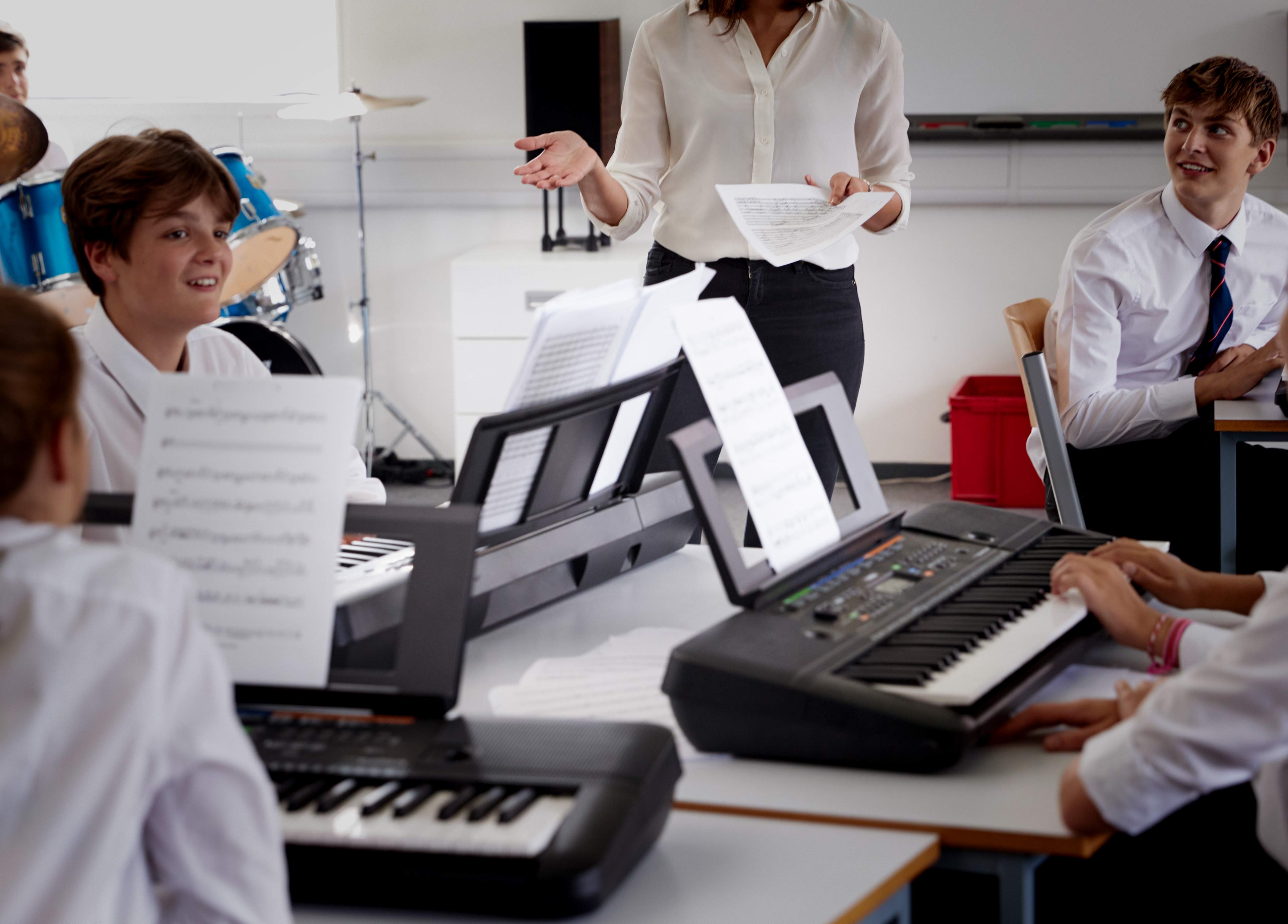 Tokyo – Japanese musician Hiro Tsunoda hopes to bring quality music to people who are deaf and hard of hearing.

Hiro Tsunoda, 69, known for hits such as “Mary Jane,” plans to launch a project to use state-of-the-art bone conduction headphones to teach students who are deaf and hard of hearing how to play musical instruments, with the ultimate goal of having them participate in concerts and recording sessions.

Tsunoda, who broke onto the music scene in the 1960s, has been running a music school in Bunkyo Ward, Tokyo, since 2005. He has taught roughly 500 students ranging from children to seniors, including those with disabilities.

His teaching style is tailored to suit each student’s background. He noted the diversity of his students, such as one who has recovered from refusing to go to school and a student with a developmental disability who was admitted to a university of music.