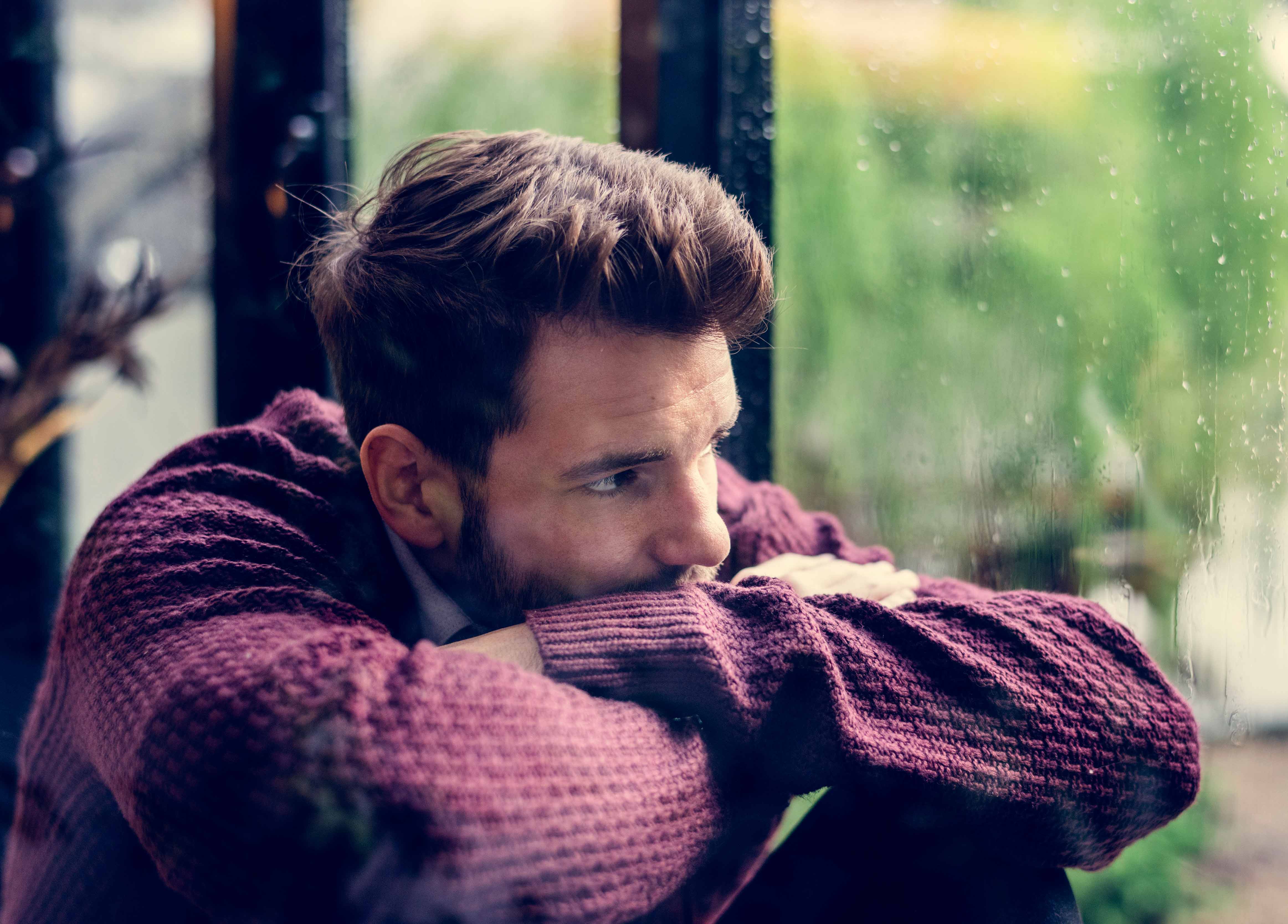 Beirut  – The conference has aimed to address mental health services for people who are Deaf, held at Clemenceau’s Gefinor Rotana Hotel in Lebanon. Its organizers say the topic has as of yet flown under the radar and been inadequately dealt with, due to its positioning at the intersection of two similarly taboo and underserved areas.

Herbert Klein, speaker, who is himself deaf, used British Sign Language to lay out tips and techniques for working with deaf patients. Klein relayed knowledge he had gained from 30 years of working in deaf mental health services in the United Kingdom, while the voice of an interpreter sitting in the crowd filled the room.

Attacking the issue from two angles, the conference was aimed at medical students and clinicians to facilitate better communication with their deaf patients.

A workshop planned for Saturday at the Learning Center for the Deaf in Baabda will be exclusively for the deaf community, focused on recognition and awareness of mental health issues.

Nadine Ardati, a main organizer of the event who works in London as a British Sign Language interpreter, told that in London there are specific mental health services for deaf people, but that “mental health is still an emerging topic in Lebanon, and that’s just hearing people, let alone deaf people.”