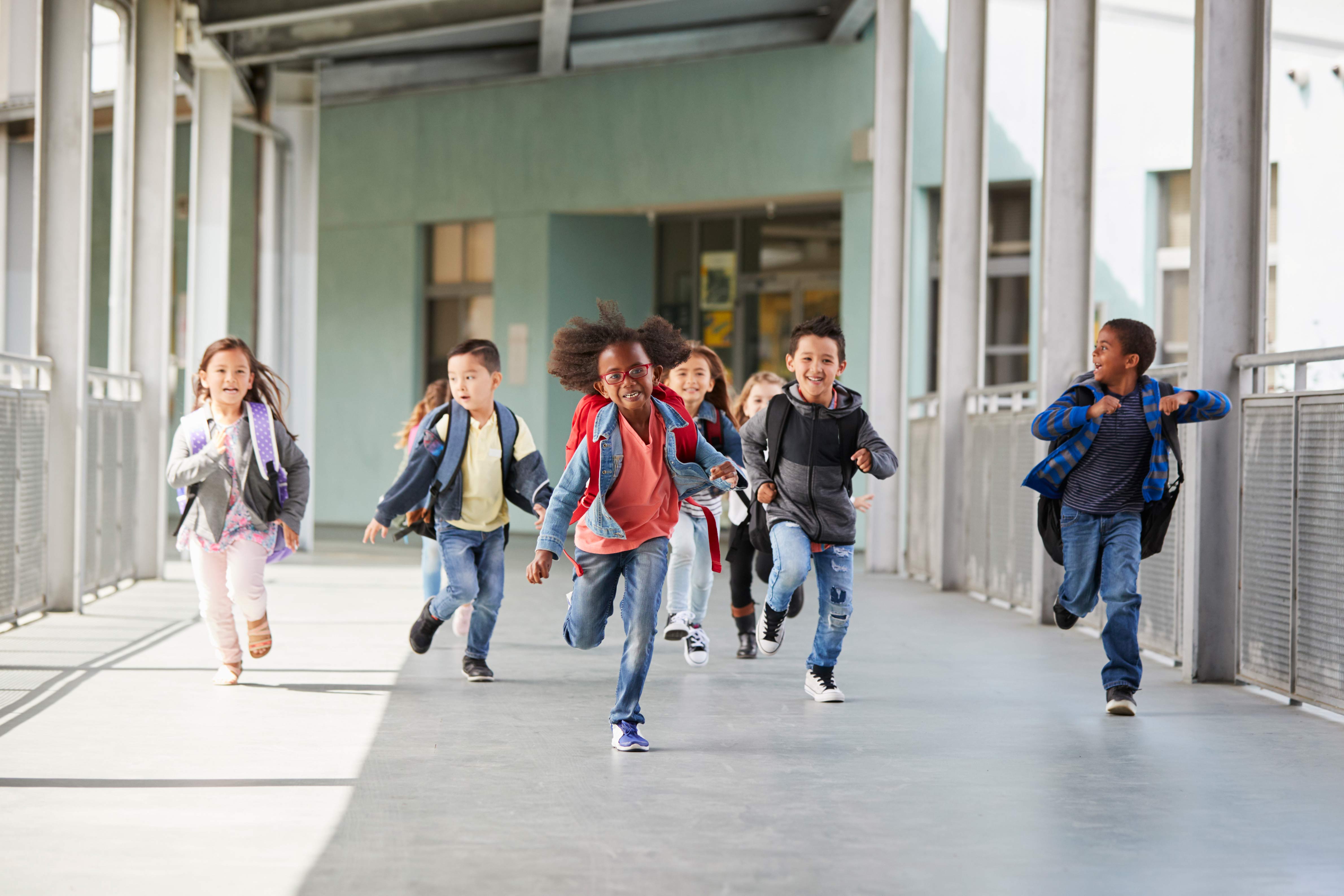 More countries are taking action to protect children and teachers from attacks on schools. Ninety nations have now signed up to the Safe Schools Declaration – a commitment to safeguard education from violence – and many are clamping down on the military use of schools.

But there were more than 14,000 armed attacks on schools across the world over the past five years and the ongoing conflict in Afghanistan led to the closure of over 1,000 schools by the end of 2018.

These horrifying facts emerged as governments and global organisations gathered at the third International Safe Schools Conference this week in Spain.

Theirworld has been campaigning for several years now for the right of all children to be get a safe, quality education – free from fear of conflict and violence.

Here we look at the issue of attacks on education, the International Safe Schools Conference and what’s being done to make learning safer for children.

What is meant by safe schools?

Every child in the world should have access to safe, quality and inclusive education. But over 500 million school-age children and adolescents live in countries where schools face threats. Theirworld’s report Safe Schools: The Hidden Crisis projects that without urgent action that will rise by 2030 to over 620 million young people – almost one in three.