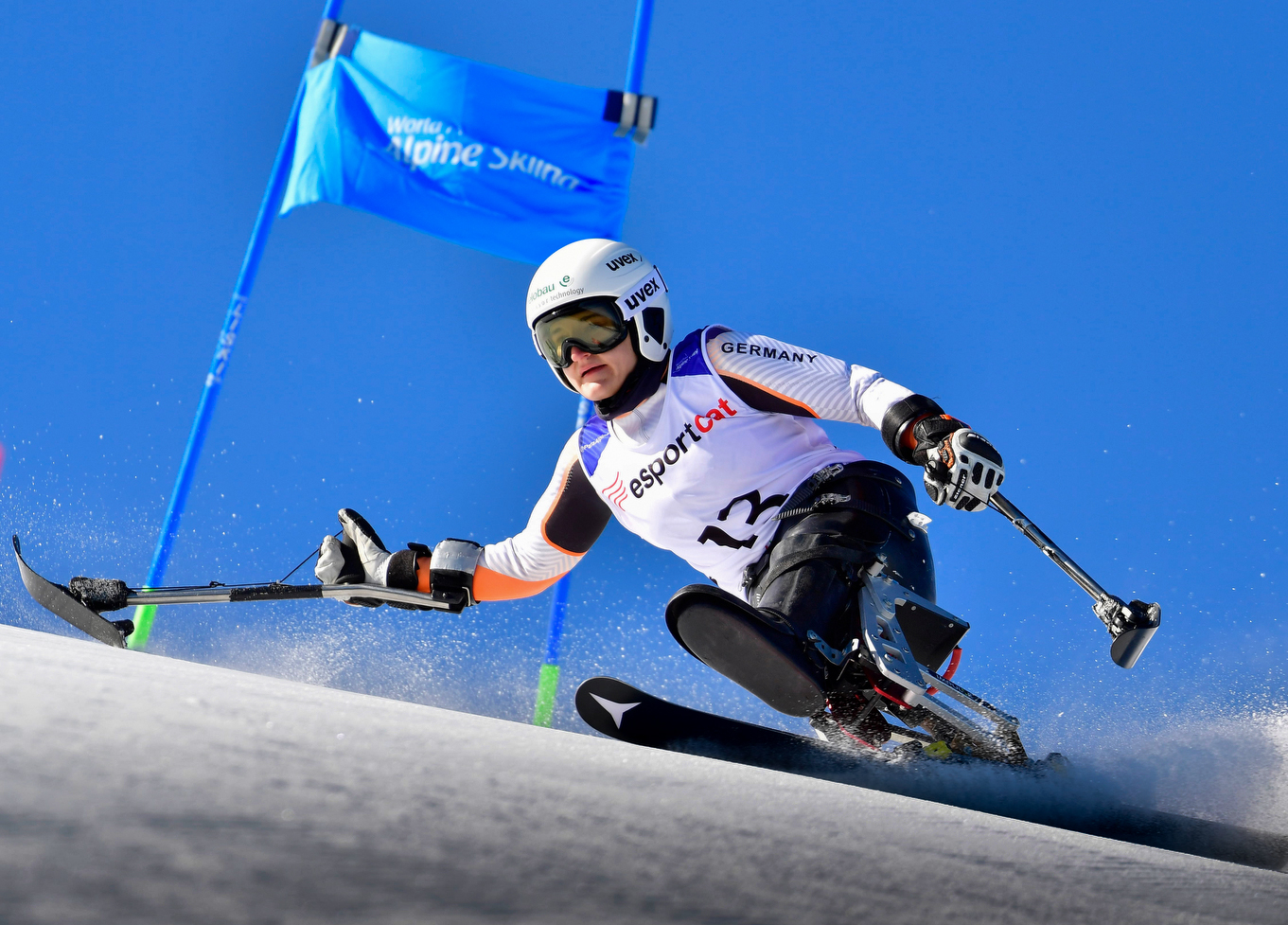 One month ahead of the host city election, the International Olympic Committee (IOC) has released the report by the Evaluation Commission for 2026 Olympic and Paralympic Winter Games which featured IPC Governing Board member Muffy Davis.

The report provides a thorough assessment of the two candidates, Stockholm-Åre and Milan-Cortina, following the working visits on 12-16 March and 2-6 April respectively, and analyses of the candidature files and additional documentation submitted. It will serve as a guide for the IOC Members before they vote on 24 June at the 134th IOC Session in Lausanne, Switzerland.

The Candidate Cities 2026 plan to use on average over 80 per cent existing or temporary venues, compared to 60 per cent for the 2018 and 2022 Candidates.

As a consequence, their proposed Games operating budgets are on average 20 per cent lower than those of the Candidate Cities for the Olympic Winter Games 2018 and 2022.

The Candidature Process 2026 has been built on greater partnership, flexibility and sharing of knowledge. Featuring a new one-year non-committal Dialogue Stage, the IOC, supported by the International Olympic Winter Sports Federations, worked hand-in-hand with Interested Cities and National Olympic Committees (NOCs) to help them explore options and develop Games projects.

Read the full IOC report by the Evaluation Commission for the 2026 Olympic and Paralympic Winter Games is available online.