Adopt Free, Inclusive Education for All 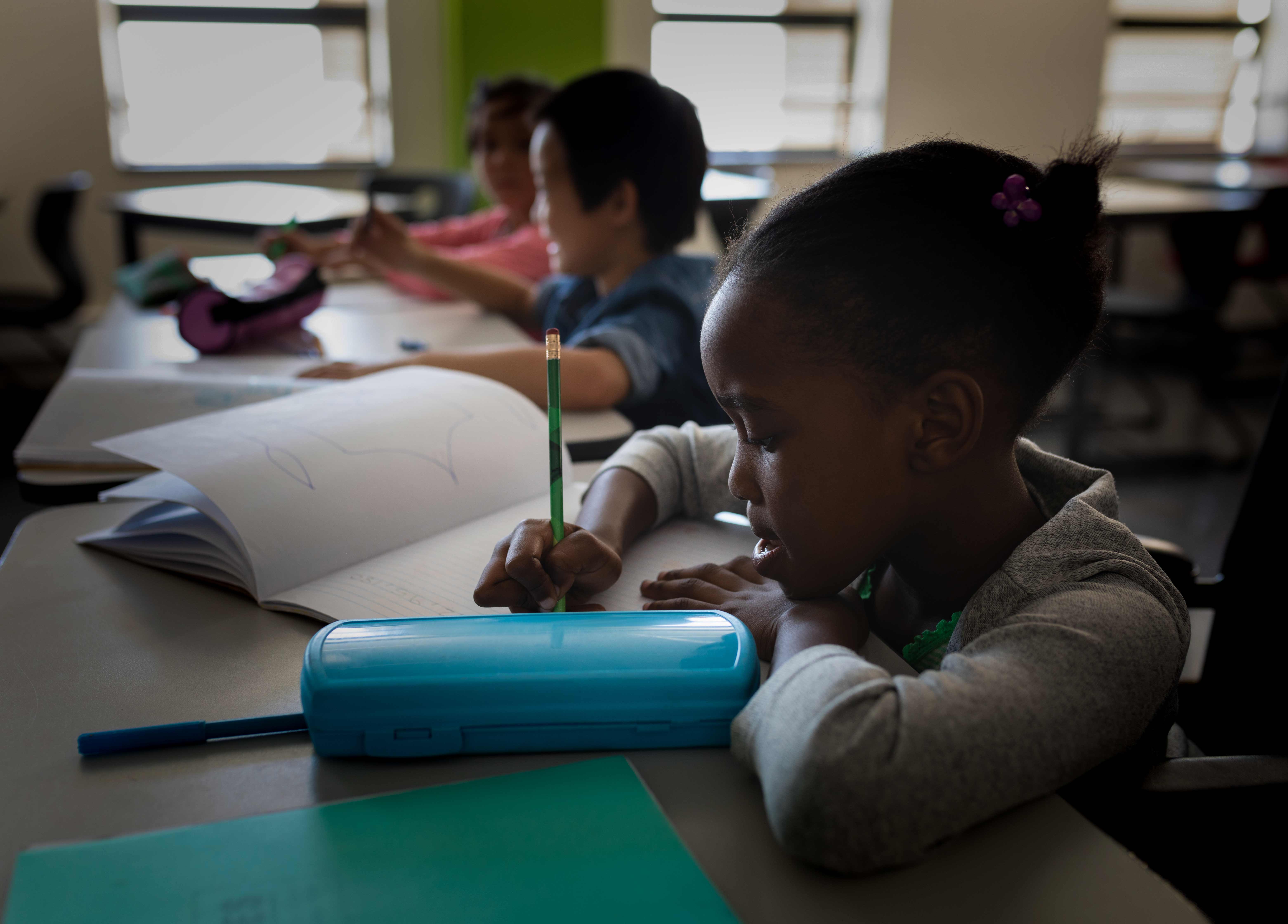 Johannesburg – South Africa has not delivered on its promises to guarantee inclusive education for children with disabilities and to ensure that they have adequate skills for employment, Human Rights Watch said today. President Cyril Ramaphosa should place children and young people with disabilities at the heart of the new administration’s priorities.

In March 2019, Human Rights Watch spoke with 26 parents of children with disabilities and 5 young adults with disabilities in Orange Farm, a township outside Johannesburg, about their education experiences. The challenges they face exemplify the challenges faced by many more children in Gauteng province and other parts of South Africa, as documented by disability rights and inclusive education groups, and South Africa’s Human Rights Commission.

Read the full article at HRW