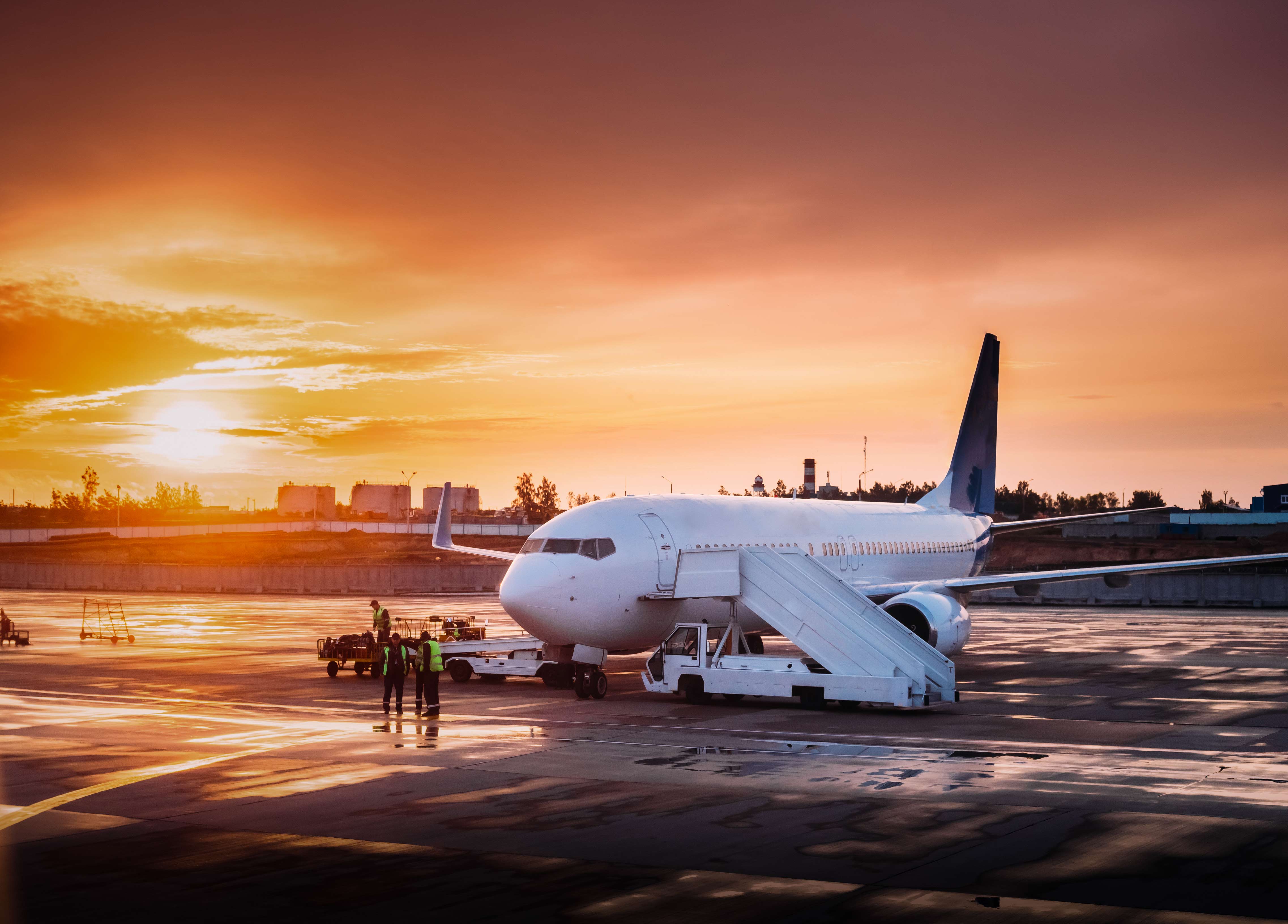 Washington, DC – The Department of Transportation (DOT) stated in a legal filing that it intends to issue a proposed rule about making airplane restrooms accessible for travelers with disabilities. The filing was in response to a lawsuit brought by Democracy Forward on behalf of Paralyzed Veterans of America, challenging DOT for its unjustified and unlawful delay of such rulemaking.

“Access to a restroom should be a basic human right, but for nearly two years the DOT has failed to follow Congress’s mandate to move forward with a rulemaking aimed at addressing restroom inaccessibility on airplanes,” stated Paralyzed Veterans of America and Democracy Forward.

In its court submission, which included a nearly one-thousand page addendum, DOT stated that while airline restroom accessibility for veterans and travelers with disabilities has not been “a top priority,” it would nonetheless issue a proposed rule for public comment by December 2, 2019.

The lack of accessible lavatories on single-aisle aircraft means that passengers with disabilities are often forced to take extreme measures, including intentionally dehydrating themselves before long trips.

The Air Carrier Access Act prohibits airlines from discriminating against travelers on the basis of disability.