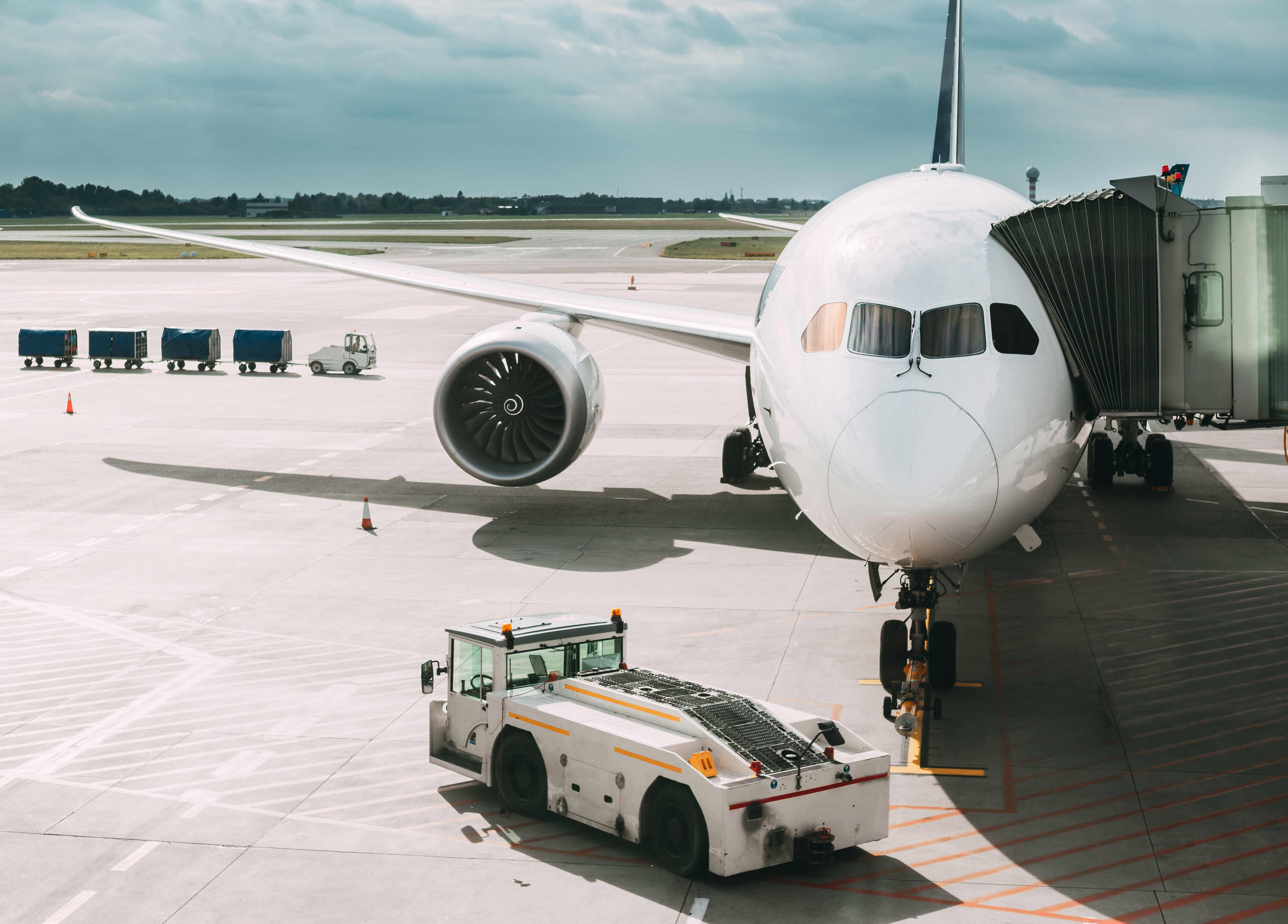 An American passenger with disabilities has called out Southwest Airlines for alleged disability discrimination. Jon Morrow of Austin, Texas claims that Southwest is making it impossible for passengers like him to travel. Additionally, he alleges that this is in violation of the Air Carrier Access Act.

Mr Morrow claims that Southwest is violating his right to travel under the Air Carrier Access Act. He has a condition which means that his bones are brittle, and his spine is fused. Additionally, his doctor states that it is extremely dangerous for Mr Morrow to be moved by hand in the setting of an aircraft cabin.