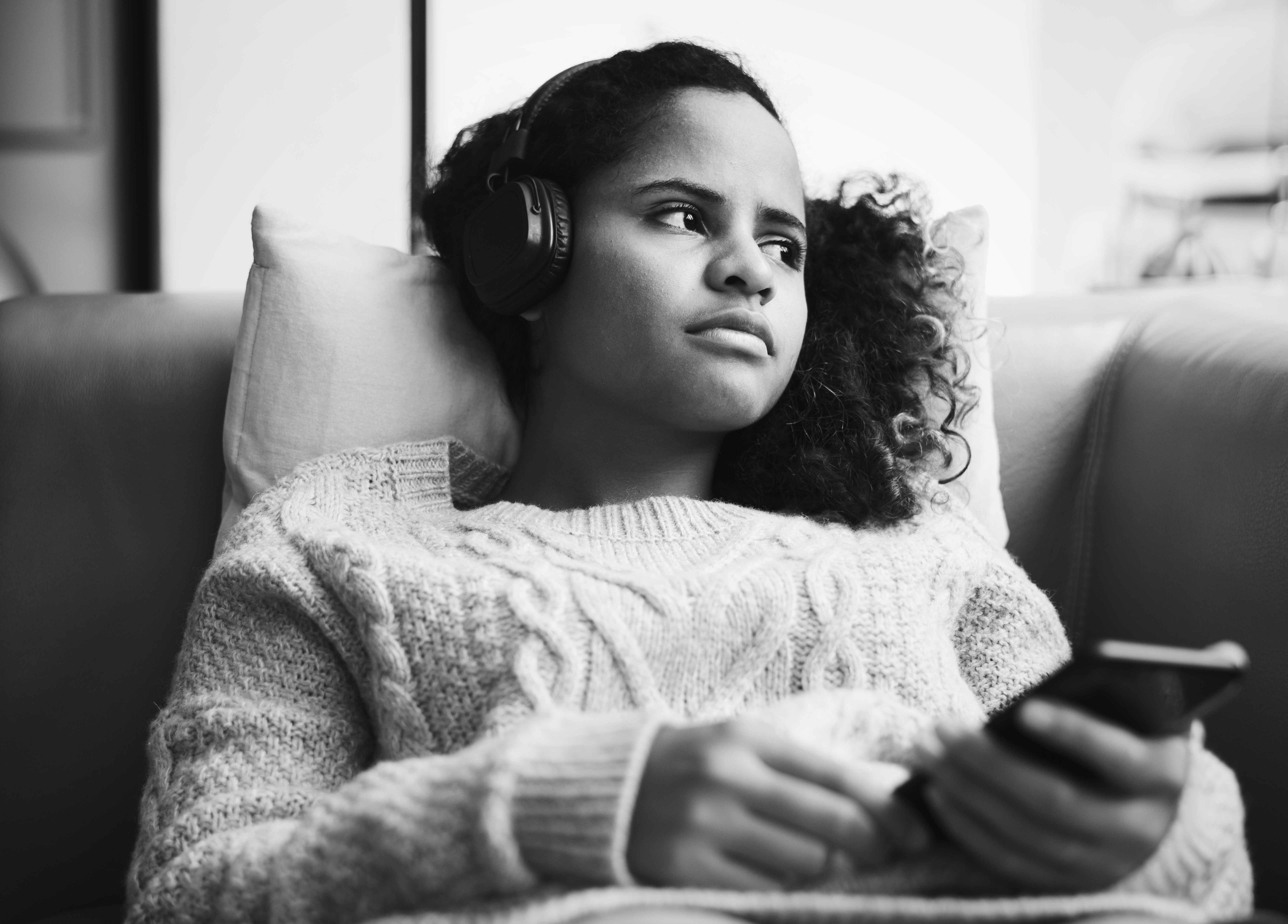 Crohn’s & Colitis UK has launched the ‘Not Every Disability is Visible campaign’ to highlight how people with invisible disabilities are often targets of discrimination because they are using accessible toilets when they ‘don’t look disabled’.

It is calling for the general public, companies, and the Crohn’s and Colitis community to come together to change accessible toilet signage and more importantly, attitudes. Beginning in 2016, the campaign originally targeted supermarkets and travel hubs. Nearly 2,500 branches of the UK’s five leading supermarkets changed their signs nationwide.

In partnership with global pharma group Janssen-Cilag, the campaign is now urging high-street restaurants and pub chains to change their accessible toilet signage. In 2017, Tottenham Hotspur became the first football club to feature such a slogan on their disabled toilets.