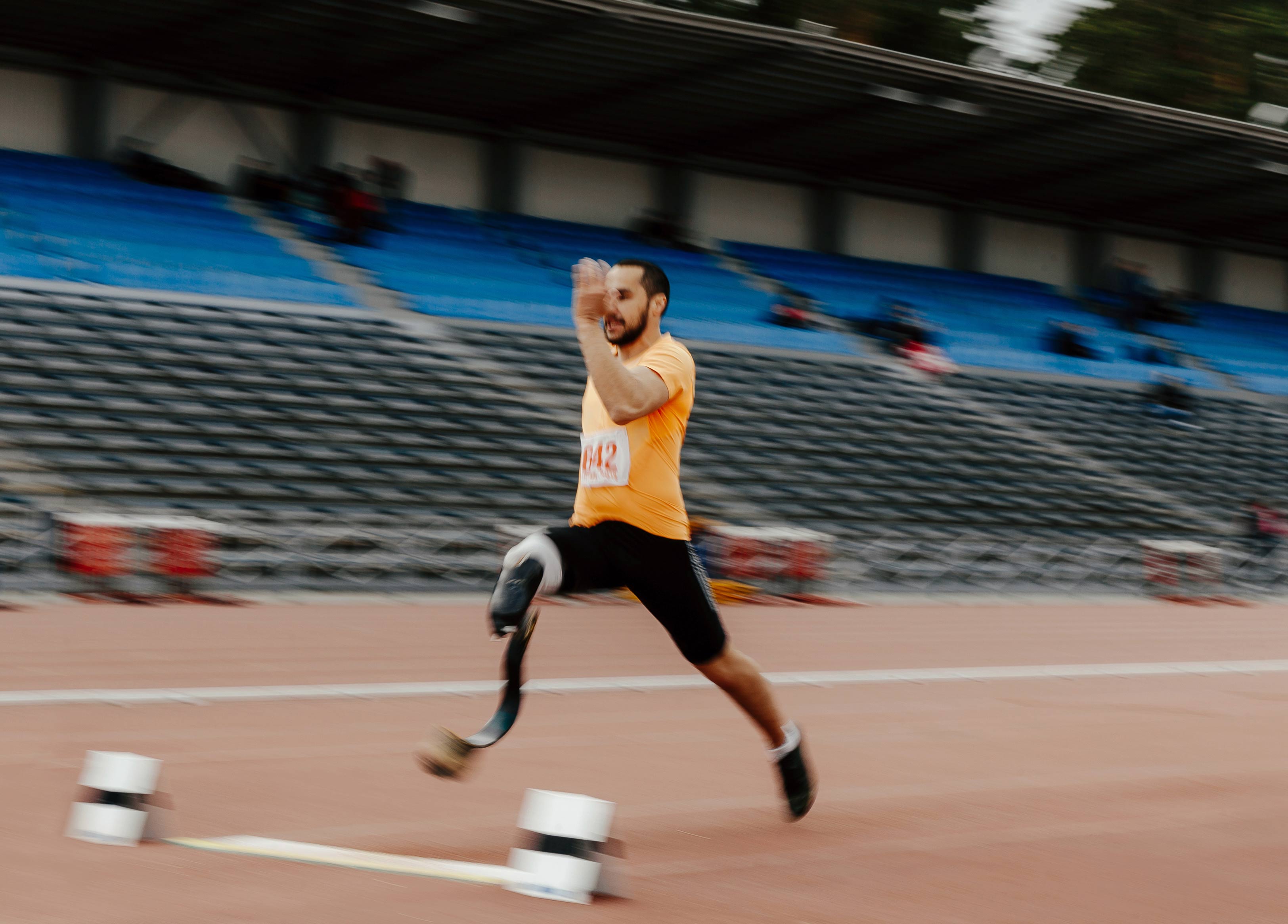 London Marathon organizers have been accused of discrimination over their policy of excluding assisted runners.

David and Sandra Kerr from County Down have run 35 marathons pushing their son, Aaron, in his adapted wheelchair.

The Kerr family had asked London Marathon organisers if they could compete but were told it would be against the rules.

“An individual cannot be considered unless they are participating under their own power,” said organisers.

Aaron Kerr, 21, from Annahilt, does not speak, communicating solely through body language.

He has a series of complex needs including cerebral palsy, epilepsy and a chromosome disorder which means he uses a wheelchair.

Aaron was also born with chronic renal failure which resulted in a kidney transplant at the age of 13; his dad David was the donor.

Read the full article at BBC