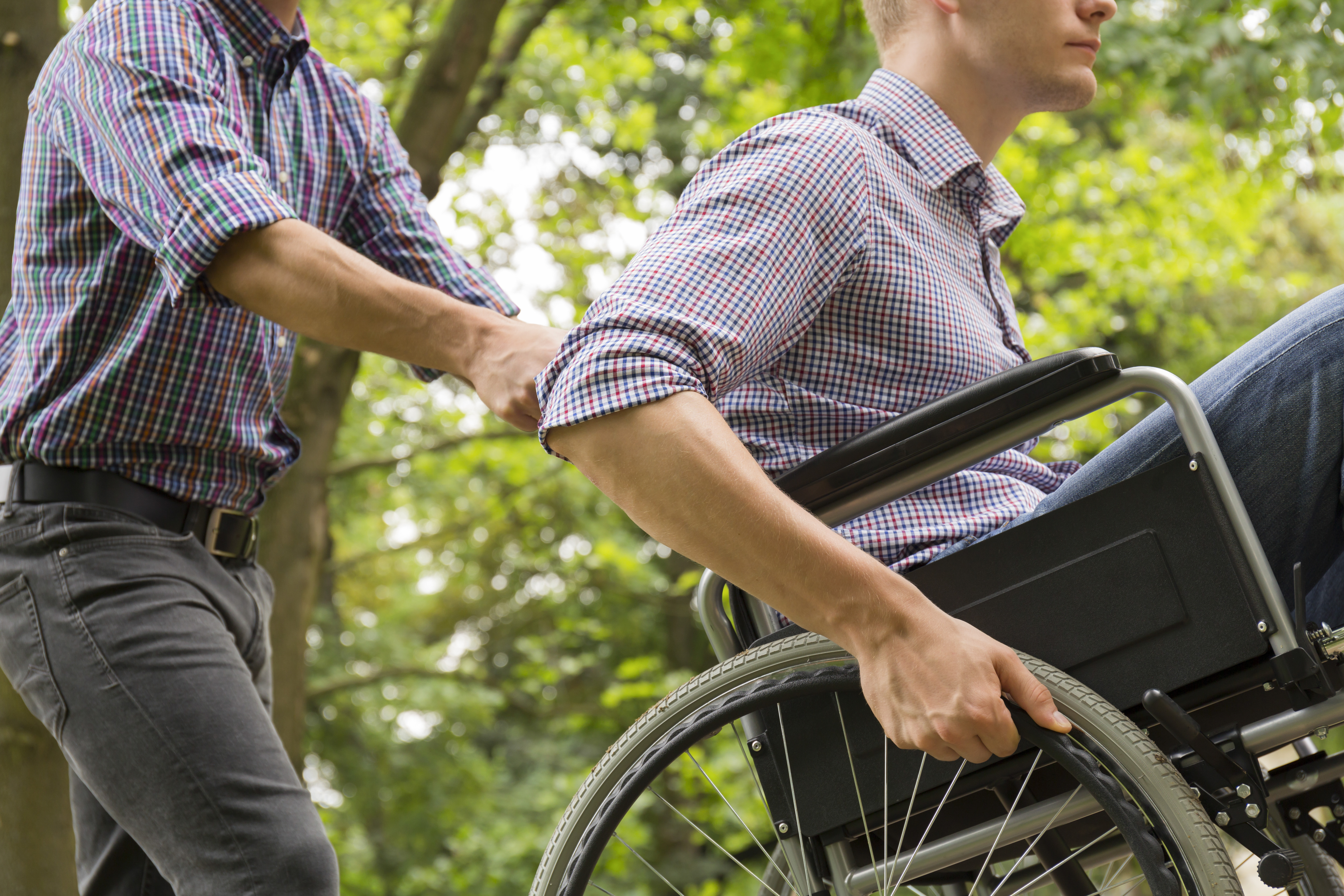 Washington, DC: After negotiations following a years-long lawsuit against the District of Columbia (DC), several disability advocacy groups and the district announced a settlement Tuesday, with the district agreeing to a number of significant improvements for thousands of residents and visitors with disabilities.

United Spinal Association, DC Center for Independent Living, and two District residents with disabilities sued in 2014 alleging that DC’s emergency preparedness failed to meet the standards of Title II of the Americans with Disabilities Act, the Rehabilitation Act, and the District of Columbia Human Rights Act.

‘There was no plan’: Deaf Australians left behind in the 2022 NSW flood response

Inequality, vulnerability must be addressed for gender-responsive and accessible DRR

Diverse leadership and adaptive social protection are critical factors for…