Majority of those with disabilities unhappy with access to public transport 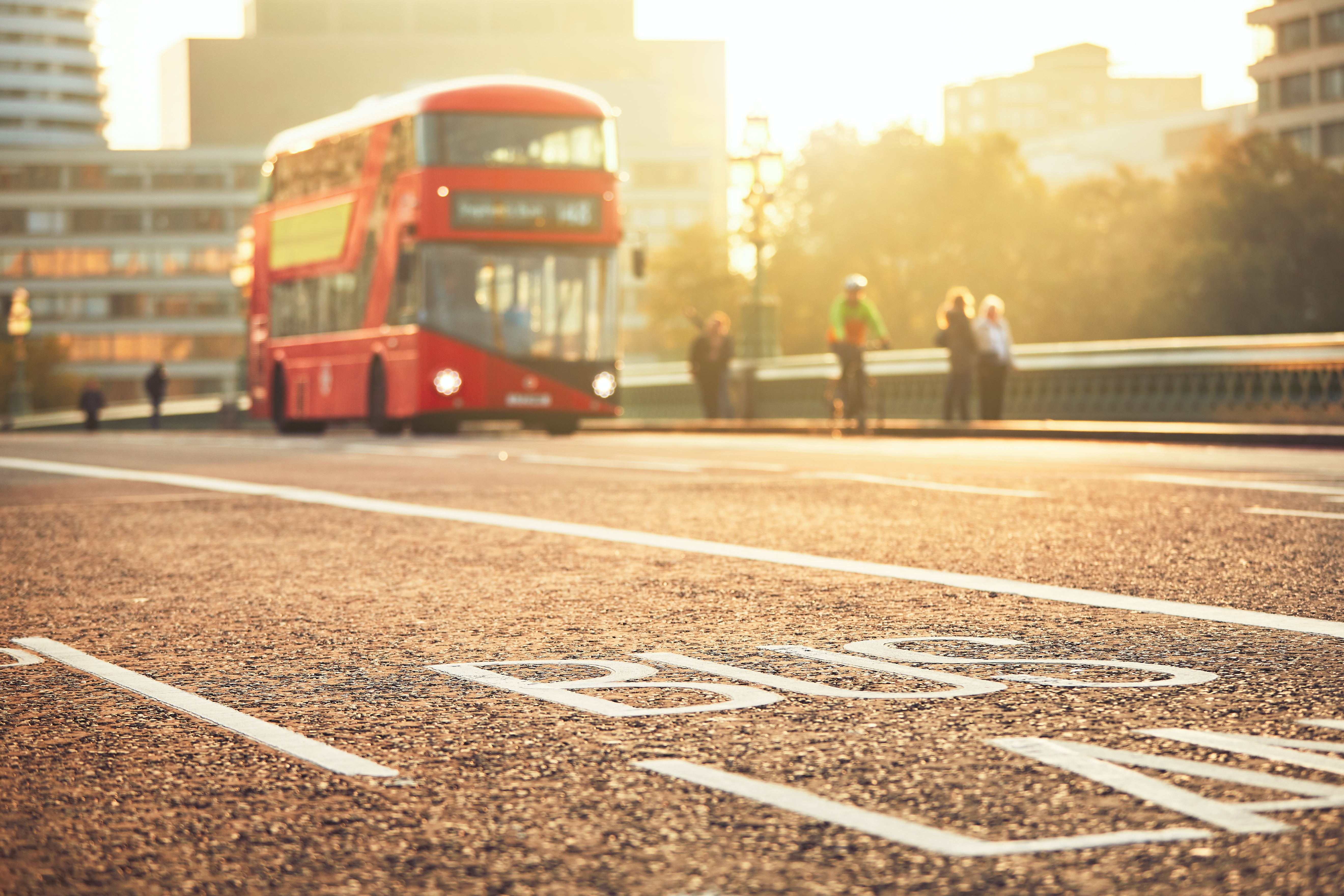 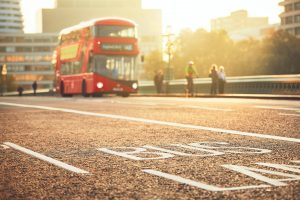 The Irish Wheelchair Association says major new investment in public transport is needed to improve access for people with disabilities.
It follows a transport survey that indicates major dissatisfaction with the accessibility of bus, train and taxi services.
Seven out of ten people with disabilities were dissatisfied with the service offered by Bus Eireann.
Two-thirds were unhappy with the DART service, and more than half were dissatisfied with Irish Rail.
“The problem here the is lack of investment and the lack of funding, it’s not really the will of the transport providers,” said Joan Carty, National Advocacy Officer with the Irish Wheelchair Association.
“They are working with people with disabilities to try and improve things as much as they can.”
Fianna Fáil Spokesperson on Transport Robert Troy said that providing wheelchair accessible bus stops across the country should be a priority.
“A parliamentary response I received from the National Transport Authority (NTA) has shown that, of the bus stops surveyed, just under 40 per cent of them are inaccessible to wheelchair users,” he said.