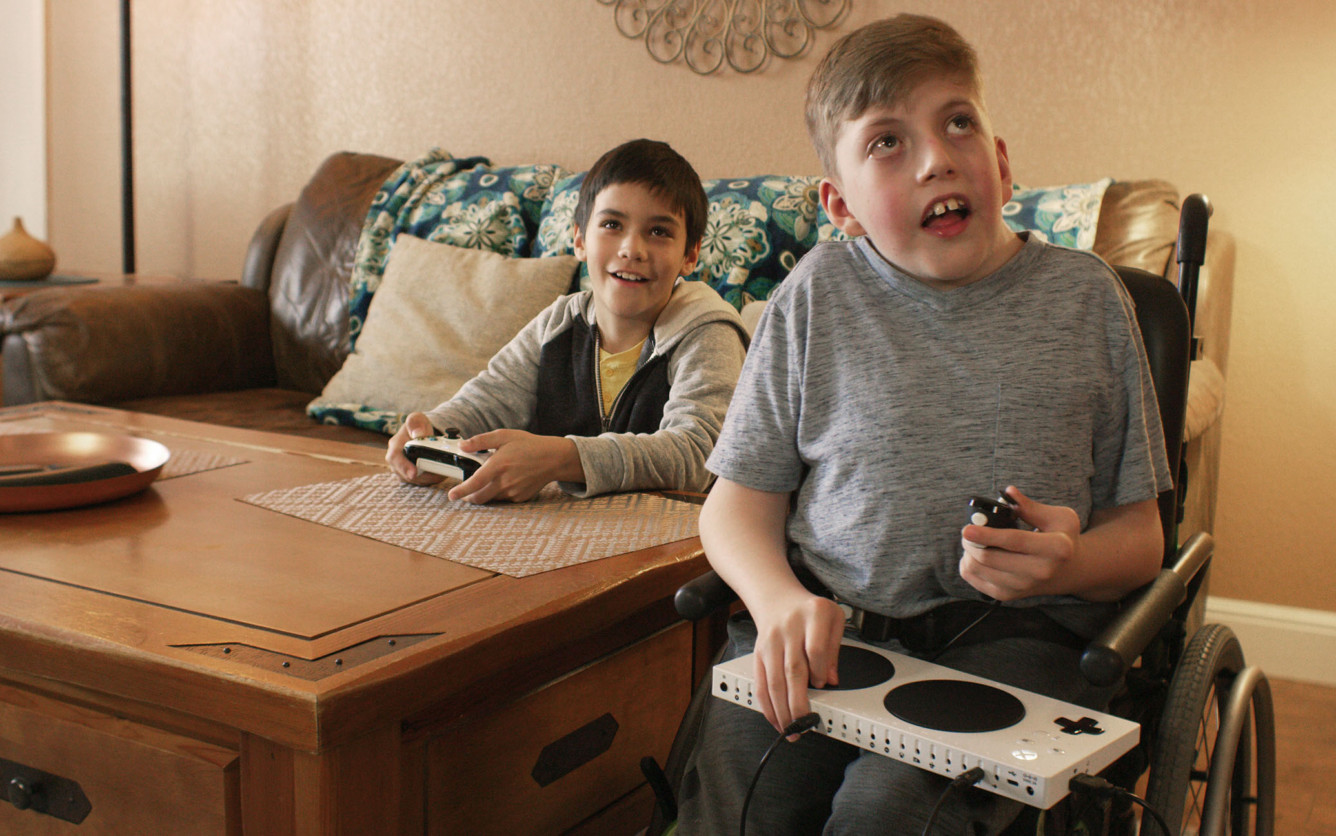 A commercial aired during the Super Bowl has featured a group of children with disabilities and hype a product geared toward them.

Microsoft said it ran an advertisement during the fourth quarter of last Sunday’s big game on CBS promoting its Xbox Adaptive Controller.

A version of the spot that’s already available online shows children with various disabilities and their parents talking about how the adaptive device has helped level the playing field. During the Super Bowl, a condensed, 60-second version will air. The customisable controller, which debuted last year, is designed to enable gamers with disabilities to play with whatever abilities they have through their hands, feet, mouth, head or otherwise.

In the ad, the kids describe how the $99.99 adaptive controller has allowed them to play faster and experience games more similarly to their friends without disabilities.