Digitalization is an opportunity to unlock the potential of cognitive minorities 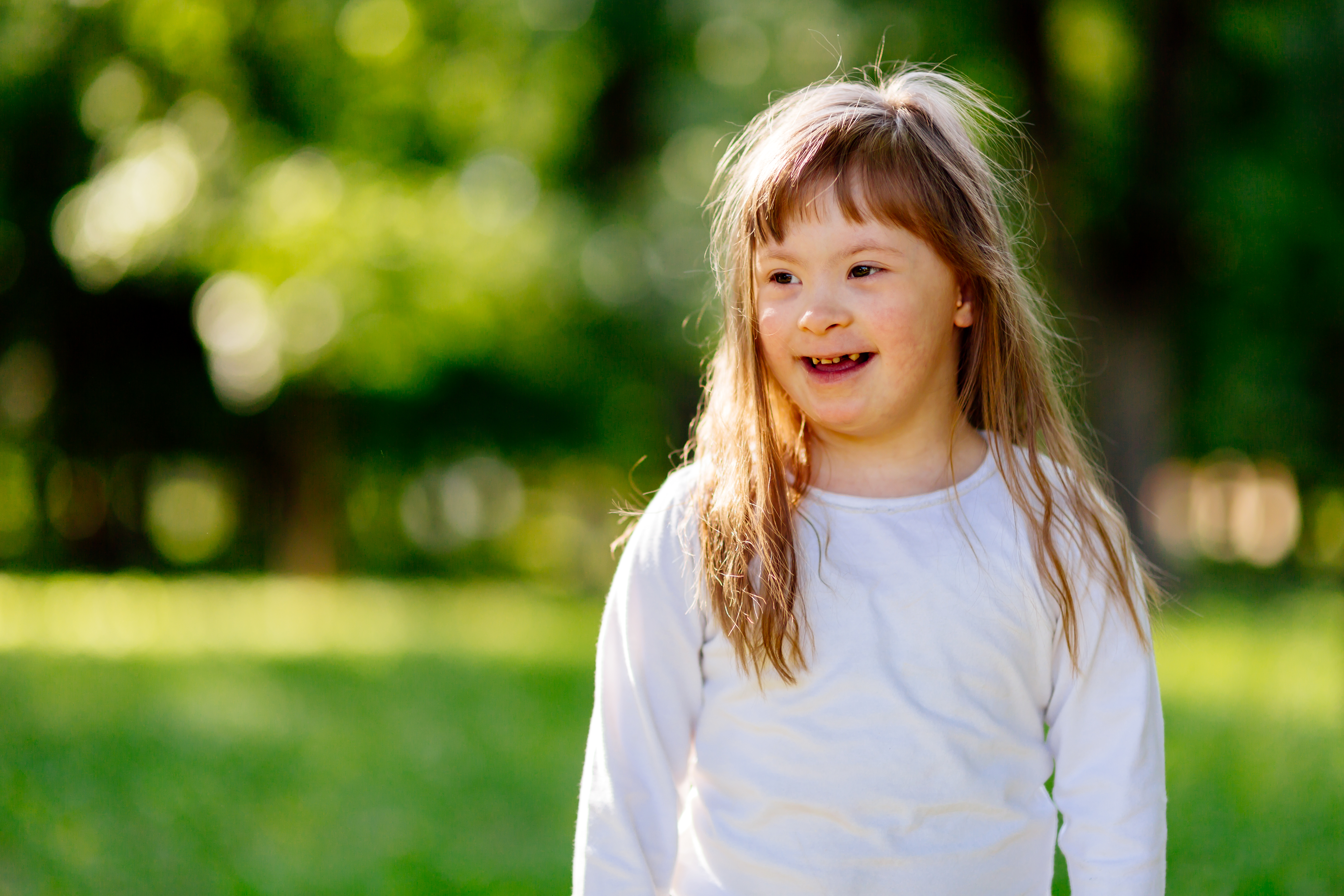 At the January meeting of the Section for Transport, Energy, Infrastructure and the Information Society (TEN), the members of the European Economic and Social Committee (EESC) discussed how to tap into the potential of “neurodiversity”, which could also help people within these so-called cognitive minorities to integrate socially.

The digital revolution offers an opportunity to unlock the potential of people considered to belong to cognitive minorities and help them better integrate into society. People with autism, a high IQ, hyperactivity, dyslexia and dyspraxia find it difficult to fit into society due, mainly, to general prejudices and their particular verbal communication difficulties. Nevertheless, although they may not have standard social skills, they are able to acquire highly technical skills. This could undoubtedly help many European companies bridge the technological gap, providing at the same time an opportunity for social integration.

At its January meeting, the EESC’s TEN section hosted a roundtable on neurodiversity and digitalisation. Hugo Horiot, author of the book Autisme, j’accuse! and autistic himself, set the tone of the debate and referred to the potential that the digital revolution holds for “unusually skilled” people.