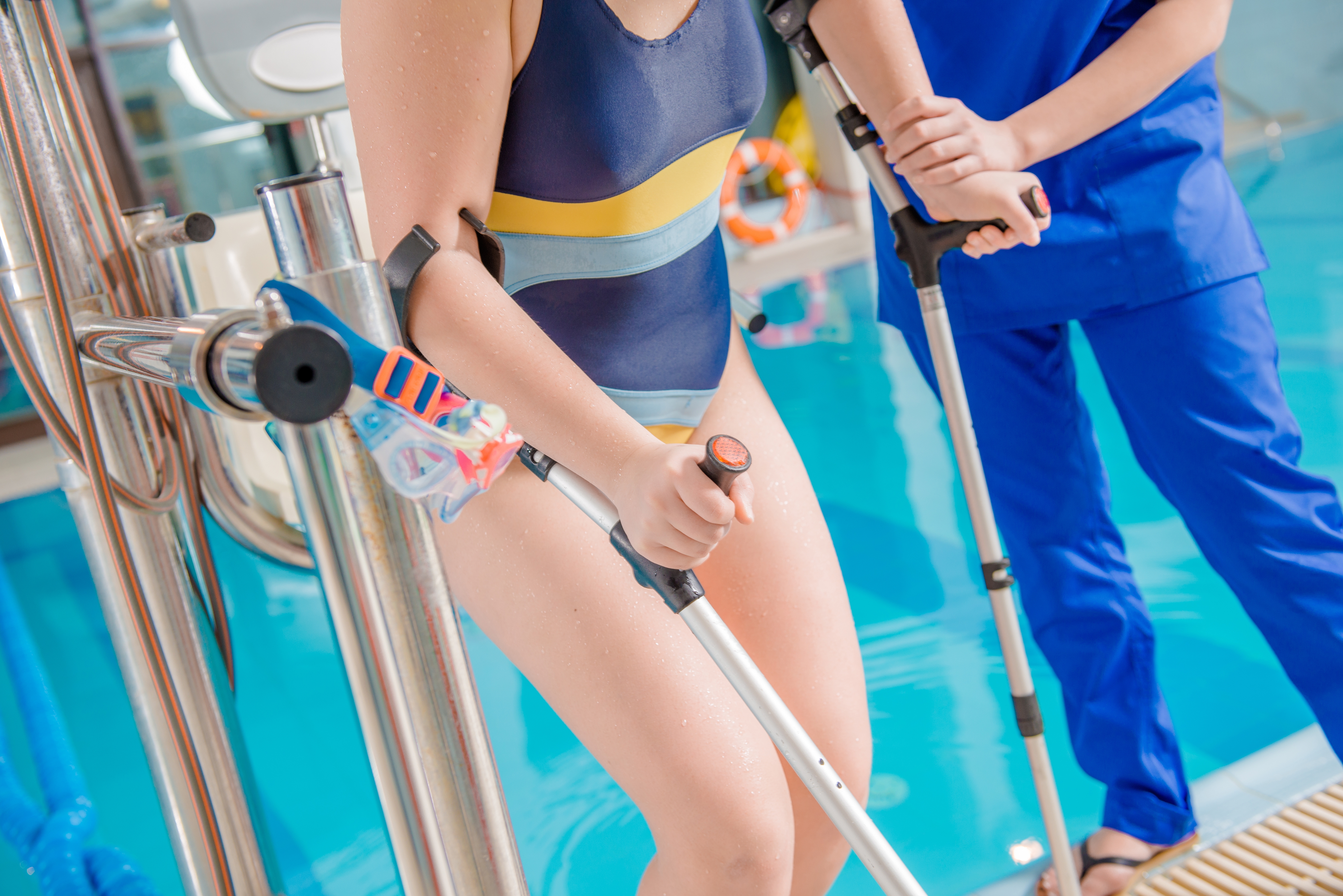 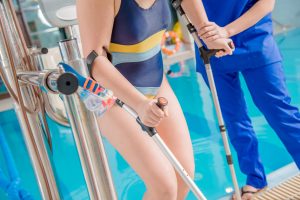 Swim England has urgently clarified its competition rules after a British Paralympian was wrongly banned from competing in a county championships because she is disabled.
Alice Tai, who won relay gold in the women’s 4x100m medley at Rio 2016, was barred from the finals of the Middlesex Youth County Championships “due to the way the conditions of the event had been communicated”, the national governing body said. “It was in no way intended to offend anyone,” a spokesman added.

Tai, 19, had sailed through heats of a county championships against able-bodied swimmers, but was told the rules barred her from taking her place in the finals of the 50m and 100m backstroke. Under Middlesex’s interpretation of Swim England guidance, para athletes can swim in heats but have to be entered separately in finals. Tai, who has a club foot, was therefore barred from the event.

Tai, from New Milton, Hampshire, is the current world record holder for the 100m backstroke in her disabled classification of S8 and is the current European champion for the same event.