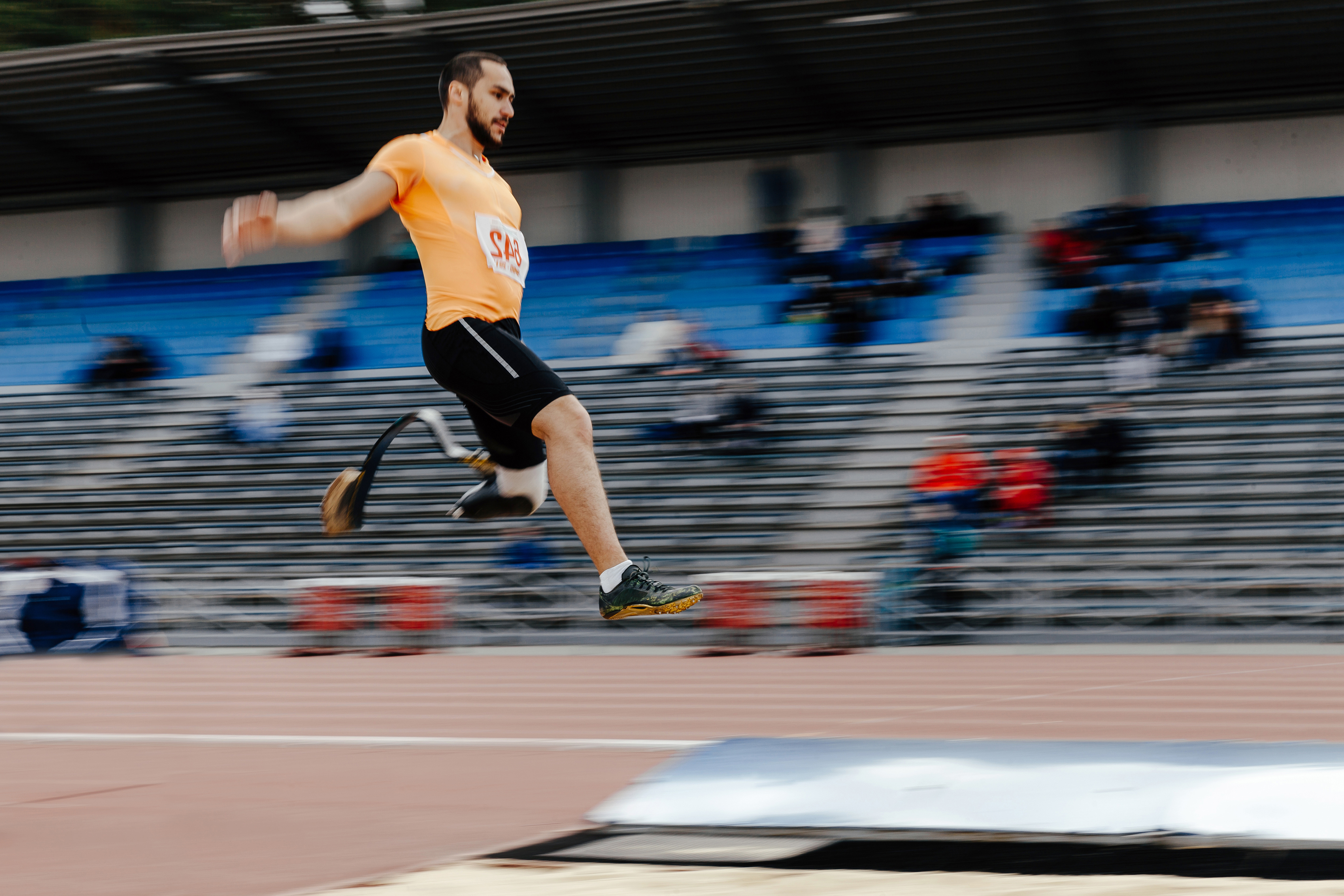 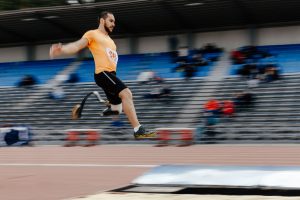 The Emirate is all set to host the Special Olympics for the first time later in March. This will also be the first time the event, which is a multi-sport event for athletes with intellectual disabilities, will be held in the Middle East.

It is expected that around 7500 athletes from around the world will participate in 24 sports. The organizers are focusing on ‘Play Unified’, a component of the Special Olympics movement where athletes with and without disabilities will compete on the same team.

With a 320-member team, the UAE will be the largest competing nation and will for the first time participate in each of the 24 individual and team sports.

The tickets for the opening ceremony have already gone on sale and the events will be held between March 14-21, 2019.