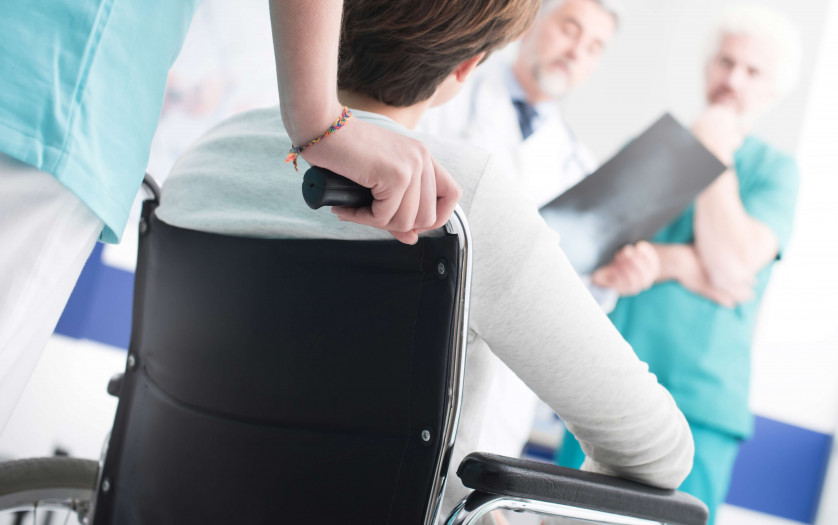 Nurses in Ireland are to escalate their strike action on Tuesday by refusing to provide cover for hundreds of people with an intellectual disability who attend day services for respite care.
The escalation will mean many more vulnerable people will be hit by the strike – on top of the 25,000 patients and people in the community who will be without a service.

The executive of the Irish Nurses and Midwives Organisation (INMO) who met today also announced extra strike days on the 19th and 21st of February, in addition to the already-announced strikes on the 5th, 7th, 12th, 13th and 14th.

The union announced the escalation and additional dates for the nurses and midwives’ strike, in the face of the government’s refusal to meaningfully engage with the union.