School Staff Arrested for Abuse of Children with Disability 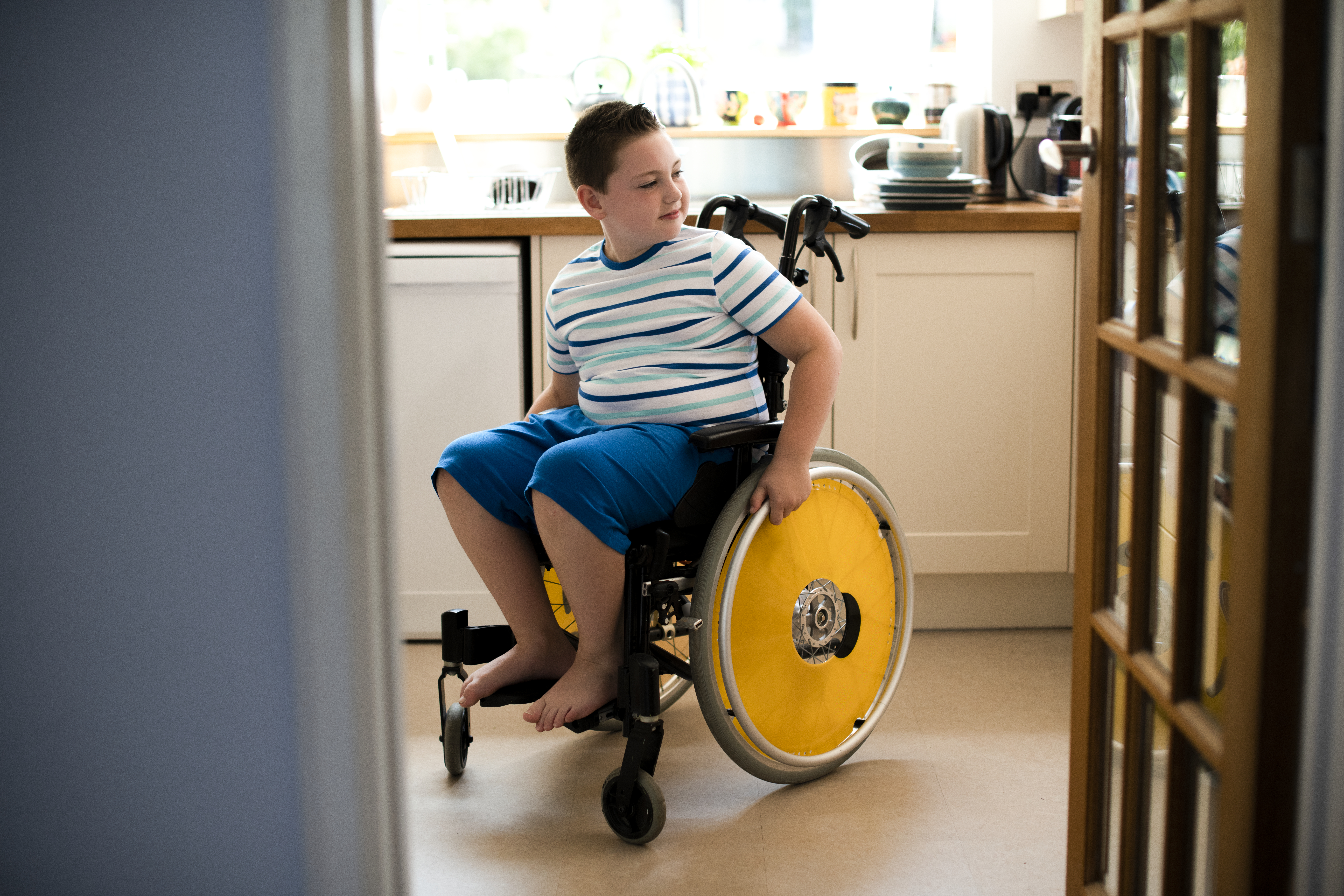 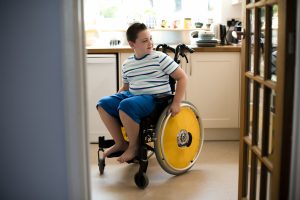 A Florida teacher and two aides have been arrested for allegedly abusing two autistic children by locking them in a dark bathroom or blowing loud a whistle in their ear as punishment.
An aide at the Silver Sands, a school for the children with disabilities, was so horrified by the abuse teacher Margaret Wolthers and aides Diana LaCroix and Carolyn Madison used as punishment towards the autistic children that she reported the incidents to the school police officer. Her report prompted an investigation.

The victims are eight-years-old and 10-years-old. .

Among the children victimised by the educators was a student extremely sensitive to sound and wore headphones to protect him from loud noises. As punishment, MsWolthers and the aides would allegedly “intentionally and maliciously” blow a whistle directly in his ear while pinning his arms down.