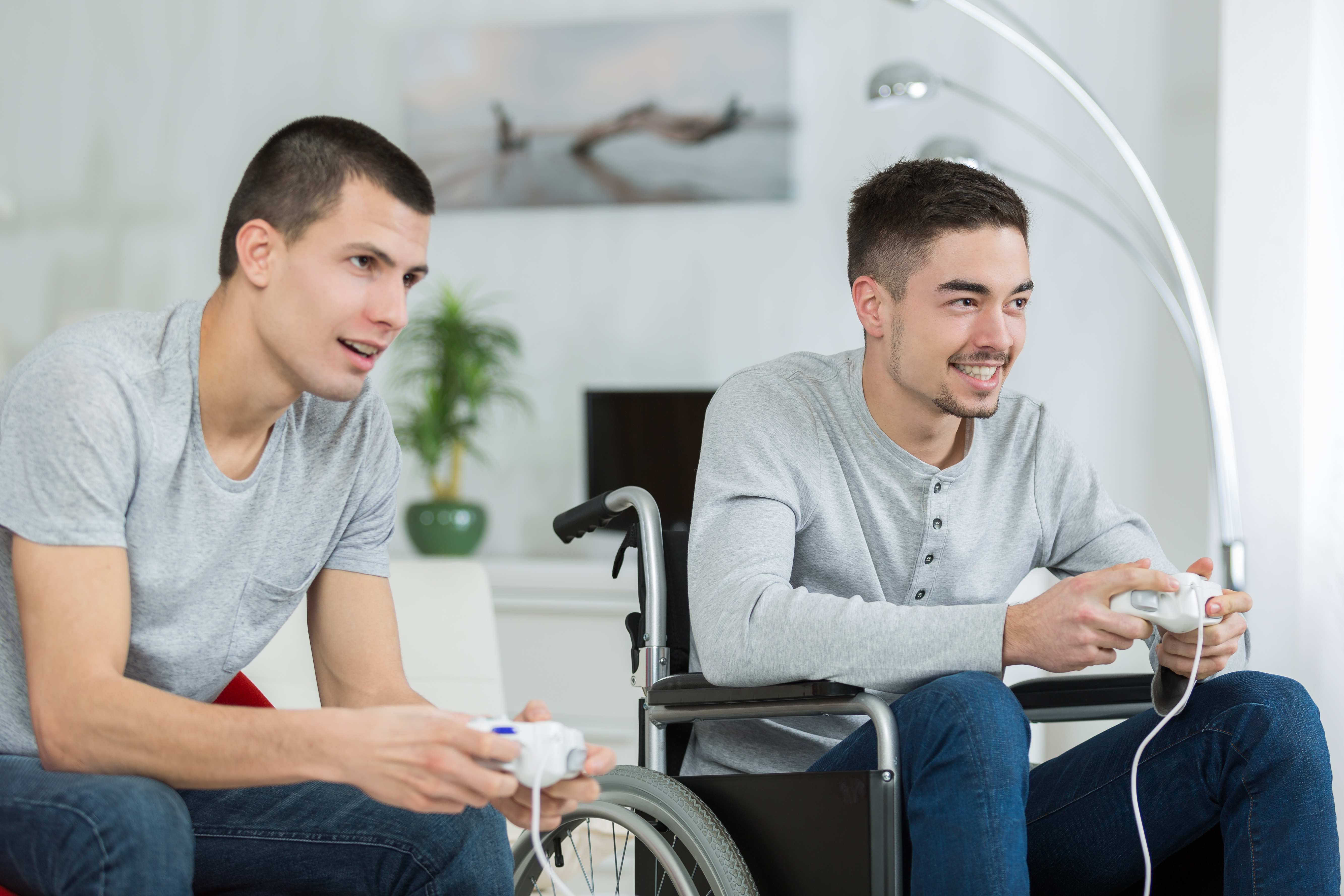 Watching Aaron Cendan play a video game is like watching someone type. Instead of using a controller with joysticks, Cendan’s fingers furiously click an array of buttons on one of his own custom creations. It looks like a rectangular box with buttons that allows him to perform every move needed in a game.

Cendan’s custom controllers were inspired by a friend who could no longer play games because of a hand issue. “I was surprised to find no custom controllers out there on the market, so I decided to try and build them myself,” says Cendan.

In 2018, he formed the company Stickless and started building the boxes for competitive and disabled gamers. Now he’s got more orders than he can fill, making 85 custom controllers last year alone. This is on top of his graduate work in interactive entertainment at UCF’s FIEA, where he is in the production track with a focus on audio.