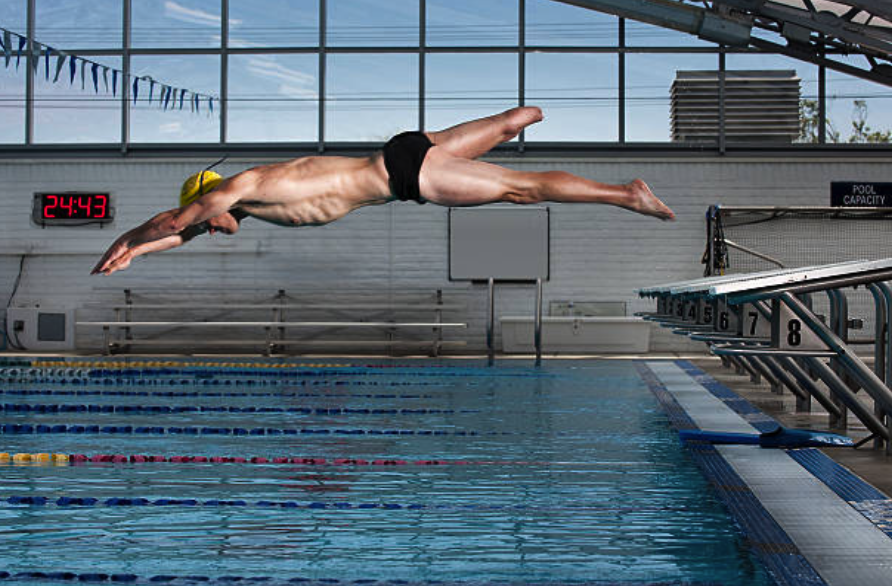 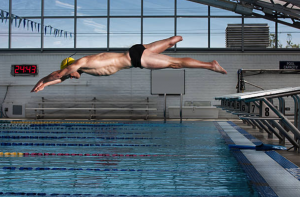 The International Paralympic Committee has announced that Malaysia was stripped of hosting the 2019 World Para Swimming Championship . The reason for the decision was the Malaysian refusal to let Israel athletes to compete. Malaysia, is a majority Muslim country, which has been actively supporting the Palestinians in their conflict with the Israeli state.

The Israeli foreign ministry condemned the decision and accused Malaysia of anti-Semitism.
The event was due to begin on 29 July in Kuching on the island of Borneo.

The Malaysian minister of youth and sports, Syed Saddiq, has defended his country’s decision.

The 2019 championships, which are due to run from 29 July to 4 August, act as a qualifier for the Tokyo 2020 Paralympic Games.

Alternative host cities must express interest to the IPC by 11 February.