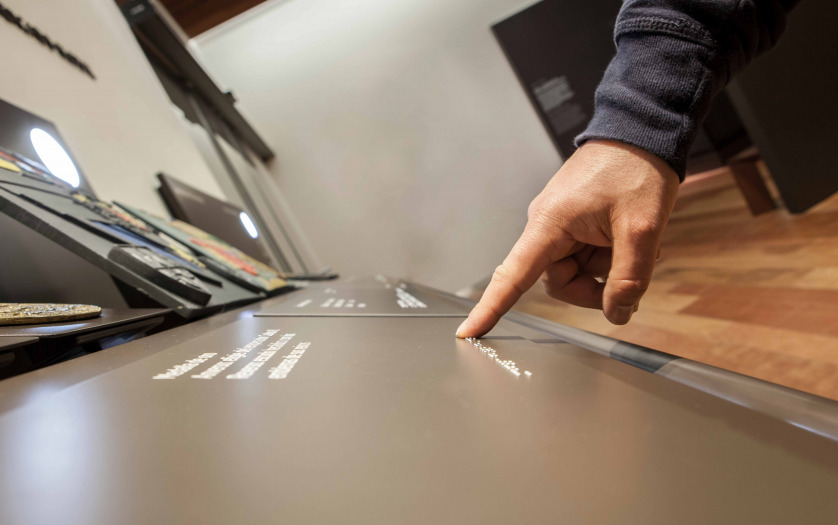 Scientists from the National Atlas and Thematic Mapping Organisation, (NATMO) under the Department of Science & Technology, have developed user-friendly and durable Braille maps using advanced technology for students with vision disabilities.

The digital embossing technology is a technology that eliminates the need for printing plates, moulds, chemicals, and solvents, emitting no pollutants or waste, and reduces overall energy usage, said a statement.

“It has been experienced that the maps produced with earlier technology have lost their readability and feeling experience within a very short span of time. Feedback from experts and students of the Braille community has encouraged and motivated us to prepare the low-cost state-of-art product in terms of reduction of volume of the atlas, enhancement of the readability features, ease of carrying the maps, and atlas, etc.,” NATMO said.

The maps produced using this technology are not only useful for high-speed production of the maps but can also create Braille Maps that can be used by more people for years together. It has been experienced that the maps produced with earlier technology have lost their readability and feeling experience within a concise period, it added.

Initially, NATMO had published Braille Atlas for Visually Impaired (India), edition 2017 in English Braille Script, which received a massive response from the visually impaired community. It was developed with an indigenous manual embossing method. It was conferred with the National Award on “Science & Technology Intervention for Physically Challenged” for this publication officially released on February 10, 2017.

In continuation, NATMO received unexpected and overwhelming demands for Braille Atlases from different corners, encouraging it to prepare Braille Atlases in Hindi and other regional languages.

“Primarily thematic maps are prepared on digital platforms using GIS technology. The hard copy products are then laminated with soft sheets. The soft laminated maps are placed onto the digital embossing devices with perfect registration for spot UV coating. Soft copy maps are masked in the area of interest for embossing. AI technology is used for 3D embossing to get the final Braille Maps. Complete map sets are bound spirally for the easy use of the visually impaired students,” the release said.

The unique Braille Solution Unit will be launched soon with the expectation to fulfil the demands of the larger community at PAN India level, said the statement.