Tokyo 2020 composer quits over bullying of children with disabilities 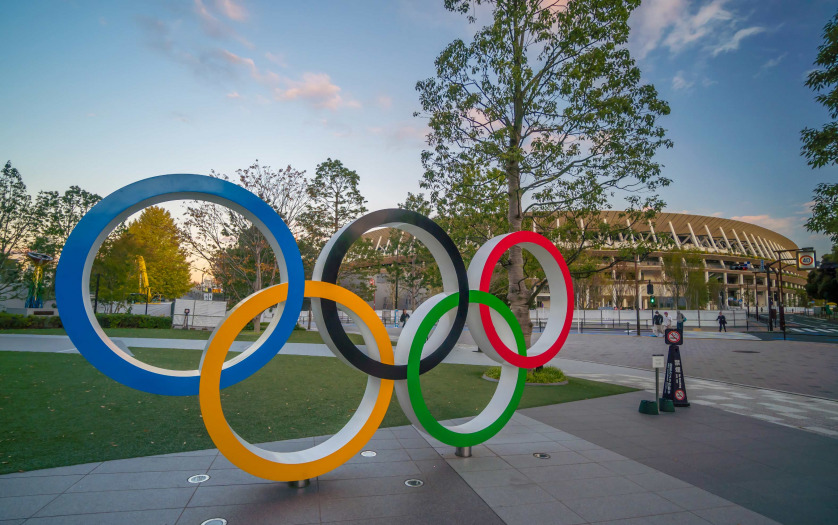 Japanese musician Keigo Oyamada resigned on Monday from the creative team for the Tokyo 2020 Olympics Games opening ceremony after admitting that he bullied children with disabilities many years ago, in the latest scandal rocking the already unpopular games.

The resignation of Oyamada, who was in charge of composing music, comes just before Friday’s ceremony after sparking an outcry on social media for his past actions, with his recent apology failing to ease the uproar online questioning the appropriateness of his role in the Tokyo 2020 Olympics and Paralympics.

Keigo Oyamada, 52, said he was very sorry his involvement with the Olympics and Paralympics had “made many people feel very uncomfortable”.

Games organizers said Oyamada’s part in the ceremony, a roughly four-minute composition to be played at the start, will not be used, with an alternative plan now being considered.

The organizing committee said in a statement that while recognizing Oyamada’s actions as “absolutely unacceptable,” they decided to have him stay in his post, taking into account his apology and the forthcoming games. But they said “this decision was wrong” and chose to accept his resignation.

He will also no longer be involved in the Paralympics opening ceremony, set to start Aug. 24, said Tokyo 2020 CEO Toshiro Muto.

The well-known musician’s exit from the games followed days of controversy over his confessions in magazines published in the 1990s. He boasted about bullying people, including his classmates, in his childhood. Last Wednesday, his confessions from decades ago surfaced and called for him to step down intensified.

Only days before the start of the Tokyo Olympics, which will be held mostly without spectators amid the coronavirus pandemic, users immediately took to Twitter to vent their anger and frustration over the turn of events.

“There is no way that a person who boasts about bullying classmates with disabilities after becoming an adult should be allowed” to play an active part in the Paralympics, one Twitter post said.

“The Tokyo Olympics is filled with so many problems that I cannot write all of them down. It is, in a sense, a legendary Olympics,” another user tweeted. Others criticized the games organizers for not learning at all from past scandals.

Oyamada, who also apologized on Twitter, said he hoped to contact the person he had bullied and apologize. He had been “immature,” he said, and it was guilt that had prevented him from coming forward before.

Olivia Meier (Winnipeg, MB) will make history this summer as…

As reported by Cycling Magazine, Tristen Chernove of Cranbrook, BC,…