Minorities have higher incidence of autism and social limitation 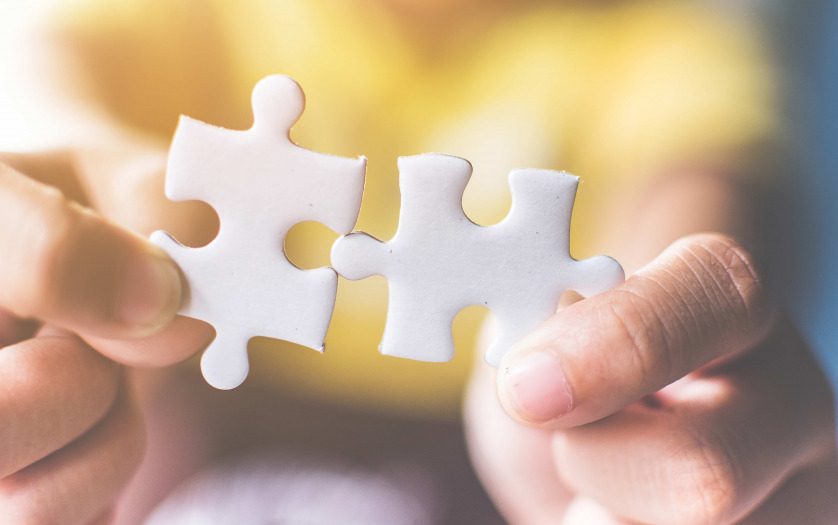 According to JAMA Pediatrics, Black and Chinese students are 26% and 38% more likely to have autism and autistic children are much more likely to encounter pronounced social prejudices.

The team drew on data from the School Census from the National Pupil Database, collected by the Department for Education from individuals aged 2-21 years old in state-funded schools in England. Of more than 7 million pupils studied, 119,821 pupils had a diagnosis of autism in their record in the English state educational system, of whom 21,660 also had learning difficulties (18.1%). Boys showed a prevalence of autism of 2.8% and girls showed a prevalence of 0.65%, with a boy-to-girl ratio of 4.3:1.

Prevalence was highest in pupils of black ethnicity (2.1%) and lowest in Roma/Irish Travellers (0.85%), with these estimates being the first to be published for these populations. Pupils with a record of autism in schools were 60% more likely to also be socially disadvantaged, and 36% less likely to speak English. The findings reveal significant differences in autism prevalence, as recorded in formal school systems, across ethnic groups and geographical location.

The lead researcher of the study, Dr Andres Roman-Urrestarazu from the Autism Research Centre (ARC) and Cambridge Public Health at the University of Cambridge, said: “We can now see that autism is much more common than previously thought. We also found significant variations in autism diagnosis in different ethnic minorities, though the reason why this should be the case isn’t clear and warrants further research.”

Previous estimates of the prevalence of autism in the UK by the same research group in Cambridge, and based on a school-based survey, suggested that one in 64 children (1.57%) were autistic. The new study, based on school records that usually underestimate the actual proportion of children who meet diagnostic criteria, shows a considerable increase in the autism prevalence in England. The researchers say the increase is likely to be because autism has become better recognised by both parents and schools in recent years.

Professor Carol Brayne, Co-chair of Cambridge Public Health and Professor of Public Health Medicine, said: “This study shows how we can draw on large datasets in a way that is rigorous and valuable for our understanding of autism.”

Professor Fiona Matthews from Newcastle University added: “This study highlights the need for more attention to the unrecognised and differing needs of autistic children from disadvantaged and diverse backgrounds.”

Professor Simon Baron-Cohen, Director of the ARC, said: “We can now see a snapshot of how many autistic children there are, and can drill down into local and ethnic variation, and reveal links with vulnerability. It is important that we safeguard the rights of children to access diagnostic services and education, tailored to their needs.”

Researchers say that girls with autism need more support in…

A study done by The Ohio State University Wexner Medical…

Include people with autism and their families in future research

A new USC-coordinated project looks to change how research is…