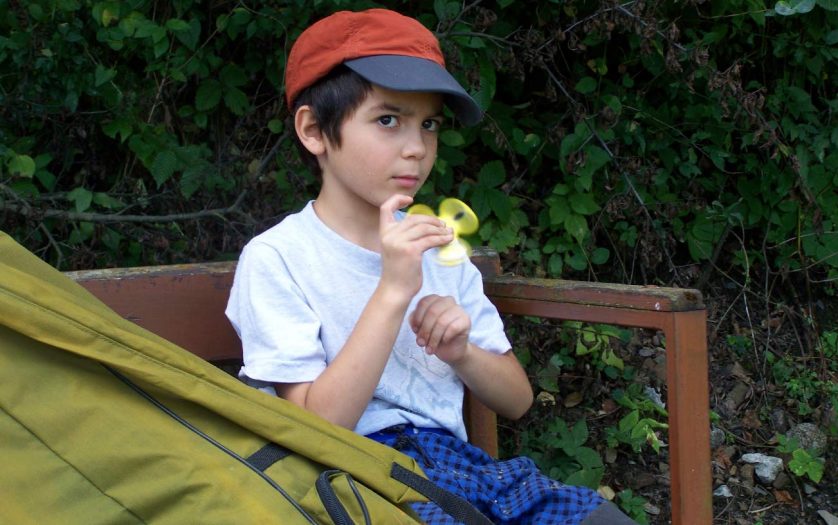 A study by New Zealand’s University of Canterbury (UC) found that 1 in 4 children with autism are given melatonin to help with sleeping.

The study’s lead author Associate Professor Laurie McLay says the treatment, which mimics the body’s natural sleep hormone, can make a huge difference for families with children with autism.

“We know that sleep problems are really common for children with autism, with between 50% and 80% of children affected,” she says.

“A combination of biological, environmental, behavioural and psychological factors contribute towards sleep problems. From a biological perspective, the timing and amount of melatonin produced in children on the spectrum can differ from typically developing children.

“Sleep deprivation impacts significantly on these children and their families, coming in on top of other challenges, so we feel it is important to understand how to better support them to get a good night’s sleep.”

Melatonin has been funded by Pharmac since 2017 for children with autism who have persistent, pervasive sleep problems. It has no known significant side effects, making it an attractive option for parents. It is effective and easy to administer compared to many other treatments.

“An effective alternative is behavioural interventions, however these require a lot of effort and time on the part of parents, as well as professional support that is not always available,” Dr McLay says.

An expert on behavioural interventions for sleep problems, Dr McLay worked with children on the autism spectrum and their families before joining UC as a lecturer and researcher. She wanted to understand how popular melatonin was in Aotearoa New Zealand, and worked with a team of researchers including UC’s Professor Philip Schluter and doctoral student Emma Woodford, Dr Matt Eggleston from the Mental Health Division of the Canterbury District Health Board, and Nick Bowden from the University of Otago’s Department of Women’s and Children’s Health and A Better Start National Science Challenge.

The study, published in Sleep Medicine in March 2021, found that rates of melatonin dispensing were higher among females, school-aged children and those of European ethnicity. Rates were also higher among those with co-occurring mental health conditions, particularly ADHD. No difference was found in rates of melatonin dispensing for different levels of deprivation and urban/rural locations.

Dr McLay is anticipating a second study will be published later this year, looking at the secondary benefits of improving children’s sleep.  Further research is planned to explore how melatonin could be used alongside behavioural interventions to further improve sleep for children with autism.