Police rescue a blind woman who fell into a hole 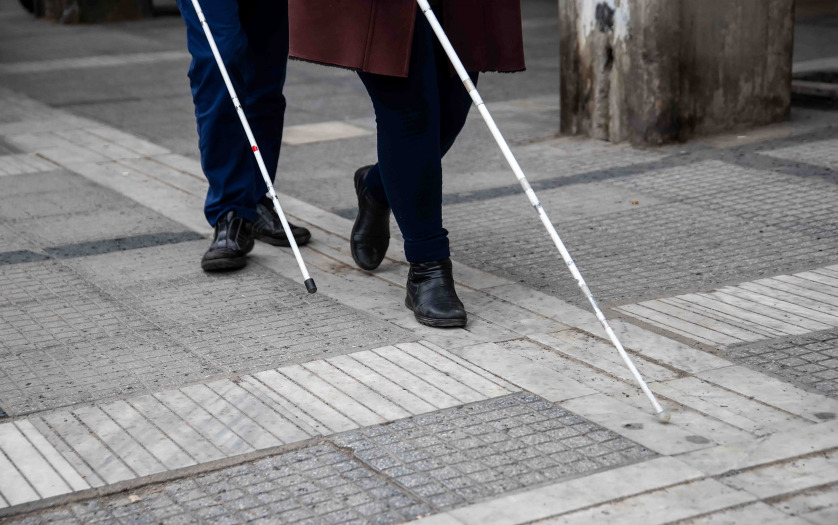 Fancisco Escobar, an officer of the Traffic Control Undersecretariat, rescued a 43-year-old woman with a vision disability who fell into a two-meter-deep hole in downtown Mexico City.

The events occurred on a rainy night this Sunday, September 20, when the woman was walking along Paseo de la Reforma, near the Temple of San Hipólito. In that area, construction excavations were carried out, along the side lanes, and due to her disability, the woman had the accident. Witnesses in the place reported that the woman was at the bottom of the ditch.

In a video released by the Capital Security Secretariat, it is seen that Officer Escobar goes down to the hole and tries to reassure the woman. the traffic officers requested medical support, but instead of waiting for it to arrive, Officer Escobar decided to go down by his own means to avoid any major mishap due to the softening of the ground in the place.

The capital authorities reported that when they saw the woman out of danger, a man, who said he was her sentimental partner, thanked the traffic police for their support, as well as the agent for their timely intervention.

In social networks, users recognized the work of the officer and applauded for having rescued the woman, who is in a homeless situation: “Thanks to these heroes for their courage and commitment!” and “I hope you are well and applause for the work of the police.” Were some of the comments.

After backlash from lawmakers, social workers and advocacy groups, a…

Millions in grants to support economic and community participation

More than $75 million in grants is available to organisations…