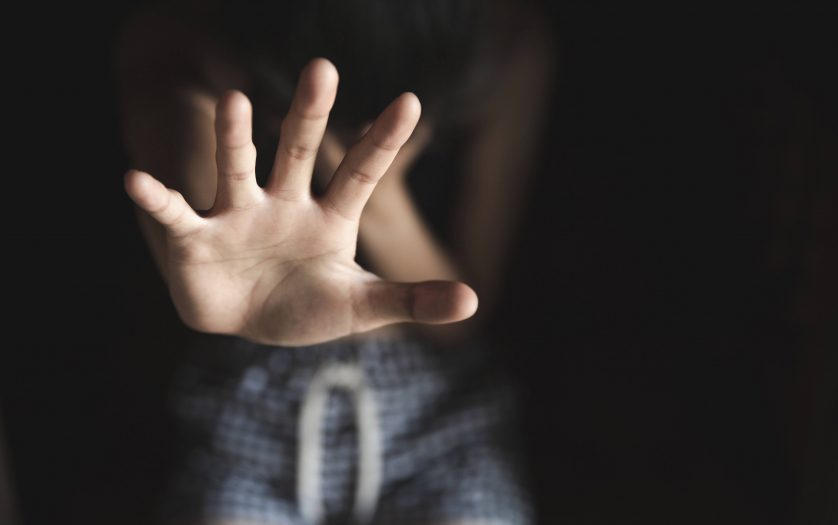 A shocking story of persistent and systemic abuse of women with blindness in China reveals that most of them working in the massage parlors have no protection and are forced to endure assault.

With limited or no livelihood options, blind women are encouraged to work at massage parlors due to their so-called extra-sensitive touch.

An AFP news story showcasing their plight narrates painful accounts of several women of different ages who recount being groped, touched, and even abused persistently by clients of these establishments.

Seen as a practical option, and perhaps easy one, in a country that discriminates those with disabilities from the rest from a young age, the story mentions.

Xiao, a woman who runs a massage parlor, said she was regularly groped by male customers demanding sexual favors and tried to force her to touch them inappropriately.

“The most serious time (a customer) was very fierce, he took me into a separate room and closed both doors, and then asked me to massage a certain part of him,” she said.

“He said if I disagreed, he would smash up the shop. He was drunk at that time and said that he had been taking drugs. I was very scared,” the 28-year-old added.

It has been 14 years since she lost her sight due to a genetic condition, which was not the future she envisioned.

Rights activists estimate 40 percent of women have faced sexual harassment in China, where a patriarchal system, victim-blaming, and conservative attitudes mean reporting sex crimes and securing convictions can be difficult.

Blind women in the massage industry are even more vulnerable, says lawyer Li Ying, who warns that the real number who have faced sexual harassment is likely far higher than the general population.

Many in the profession have told charities they endured physical or sexual assault but as such incidents are rarely reported to authorities, no official records detail how high harassment levels are.

Li was the first lawyer to bring a case under China’s new sexual harassment legislation — which she won.

Until 2018 there was no legal definition of sexual harassment and no regulations on how to handle such cases in schools and workplaces.

Sberbank has released how-to pieces that will help customers with…

Project to examine long-term outlook for guide dog use

Guide Dogs for the Blind (GDB) has announced a new partnership…

A Monash University study has found that graphical information relating…