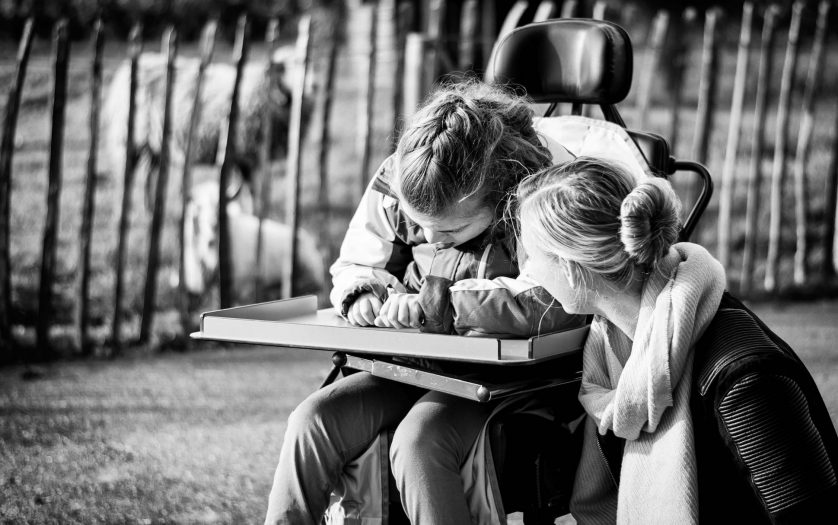 Family carers for children and adults with intellectual disabilities have reported rates of mental health problems under lockdown that are up to 10 times higher than parents without those responsibilities, a new study has found.

The challenges faced by informal carers – usually mothers – of children and adults with intellectual disability have been largely overlooked during the coronavirus crisis.

To address this, a research team carried out an online study aimed at documenting their mental health. Led by Professor Paul Willner from Swansea University, the project involved Swansea researchers and colleagues from the universities of Warwick, Kent and Birmingham, and the Challenging Behaviour Foundation.

More than 90 per cent of the carers taking part were female. Eleven households had had direct experience of COVID-19.

Grants to unlock opportunities for persons with disabilities

Boosting persons with disabilities’ participation in economic and community life…

Mutual of Omaha has introduced a new disability income insurance…