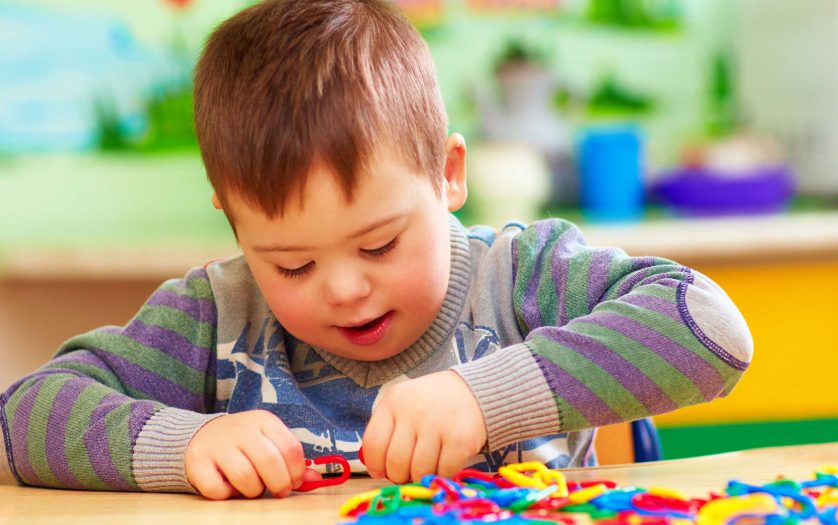 Children who need extra help at school are generally satisfied with the help they get, but this changes once a child has a disability, according to a survey that Netherlands Children’s Ombudsman did among 184 children aged 10 to 18 with disabilities.

“They find the basic support in order. With only dyslexia, ADHD, being gifted, autism, a mood disorder, or physical disability, schools know what to do. It becomes more difficult when several special needs occur at the same time,” said Margrite Kalverboer, Netherlands Children’s Ombudsman.

The surveyed children often said that they wish their school had more knowledge about what exactly they need. They would like to be involved in this discussion and find it difficult to say where the problems lie. Children want their school to tell them their options, like one-on-one lessons, lessons outside of the classroom, or shorter school hours.

Children with disabilities in mainstream education are less positive about the help they receive, but more satisfied with their sense of security and being included, Kalverboer found.

Kalverboer thinks that moving mainstream- and special education under one roof will make it easier to find the best fit for a child while also creating inclusive education where all children go to school together.
“They really don’t have to be all together in a class, but there are definitely subjects that you can do with all children. If you learn that it is very normal to interact with various children at school, it also gives children with disabilities a sense of self-worth, belonging, respect, and recognition in the society.”

Now that it’s been five years since the first steps towards appropriate education were taken, the Children Ombudsman called for the government’s next step towards inclusive education.

Systemic educational neglect and its destructive outcomes were laid bare…

Malaysia’s deaf community is still fighting an upward battle for…

The Penn State University Libraries will offer a virtual slate…