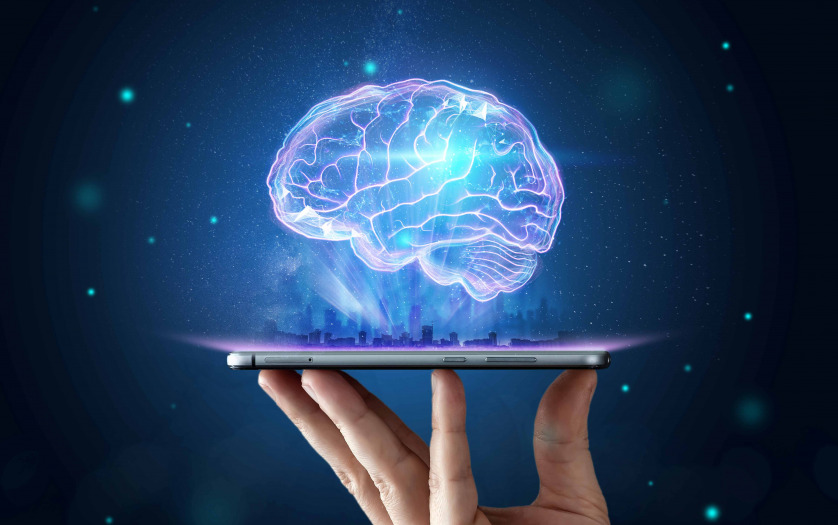 Psychiatrists typically diagnose autism by observing a person’s behavior and by leaning on the Diagnostic and Statistical Manual of Mental Disorders, widely considered the “bible” of mental health diagnosis.

However, there are substantial differences amongst individuals on the spectrum and a great deal remains unknown by science about the causes of autism, or even what autism is. As a result, an accurate diagnosis of autism and a prognosis prediction for patients can be extremely difficult.

But what if artificial intelligence (AI) could help? Deep learning, a type of AI, deploys artificial neural networks based on the human brain to recognize patterns in a way that is akin to, and in some cases can surpass, human ability. The technique, or rather suite of techniques, has enjoyed remarkable success in recent years in fields as diverse as voice recognition, translation, autonomous vehicles, and drug discovery.

A group of researchers from KAIST in collaboration with the Yonsei University College of Medicine has applied these deep learning techniques to autism diagnosis. Their findings were published on August 14 in the journal IEEE Access.

Magnetic resonance imaging (MRI) scans of brains of people known to have autism have been used by researchers and clinicians to try to identify structures of the brain they believed were associated with ASD. These researchers have achieved considerable success in identifying abnormal grey and white matter volume and irregularities in cerebral cortex activation and connections as being associated with the condition.

These findings have subsequently been deployed in studies attempting more consistent diagnoses of patients than has been achieved via psychiatrist observations during counseling sessions. While such studies have reported high levels of diagnostic accuracy, the number of participants in these studies has been small, often under 50, and diagnostic performance drops markedly when applied to large sample sizes or on datasets that include people from a wide variety of populations and locations.

“There was something as to what defines autism that human researchers and clinicians must have been overlooking,” said Keun-Ah Cheon, one of the two corresponding authors and a professor in Department of Child and Adolescent Psychiatry at Severance Hospital of the Yonsei University College of Medicine.

“And humans poring over thousands of MRI scans won’t be able to pick up on what we’ve been missing,” she continued. “But we thought AI might be able to.”

So the team applied five different categories of deep learning models to an open-source dataset of more than 1,000 MRI scans from the Autism Brain Imaging Data Exchange (ABIDE) initiative, which has collected brain imaging data from laboratories around the world, and to a smaller, but higher-resolution MRI image dataset (84 images) taken from the Child Psychiatric Clinic at Severance Hospital, Yonsei University College of Medicine. In both cases, the researchers used both structural MRIs (examining the anatomy of the brain) and functional MRIs (examining brain activity in different regions).

The models allowed the team to explore the structural bases of autism brain region by brain region, focusing in particular on many structures below the cerebral cortex, including the basal ganglia, which are involved in motor function (movement) as well as learning and memory.

Crucially, these specific types of deep learning models also offered up possible explanations of how the AI had come up with its rationale for these findings.

“Understanding the way that the AI has classified these brain structures and dynamics is extremely important,” said Sang Wan Lee, the other corresponding author and an associate professor at KAIST. “It’s no good if a doctor can tell a patient that the computer says they have autism, but not be able to say why the computer knows that.”

The deep learning models were also able to describe how much a particular aspect contributed to autism, an analysis tool that can assist psychiatric physicians during the diagnosis process to identify the severity of the autism.

“Doctors should be able to use this to offer a personalized diagnosis for patients, including a prognosis of how the condition could develop,” Lee said.

“Artificial intelligence is not going to put psychiatrists out of a job,” he explained. “But using AI as a tool should enable doctors to better understand and diagnose complex disorders than they could do on their own.”

Devon Lewis, a PhD researcher in Neuroscience from the University…