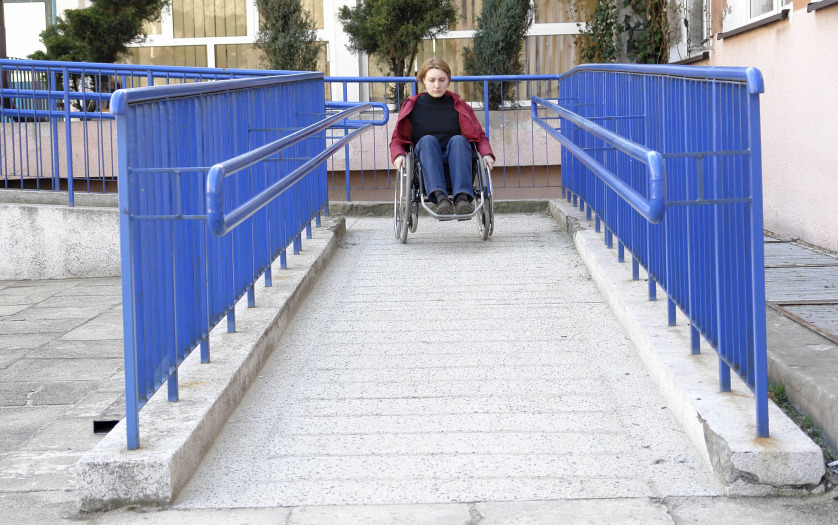 According to the new 2019 American Housing Survey (AHS) released today by the U.S. Department of Housing and Urban Development (HUD) and the U.S. Census Bureau, the percentage of American renter households spending 30 percent or more of their income on housing costs held steady at 51 percent between 2017 and 2019.

The survey also included questions on food security, marking the second time in four years this type of data was collected and making it possible to track changes in food security. For instance, about 85 percent of households indicated they had high food security in 2019 compared to 82 percent in 2015.

“The new American Housing Survey data show clear improvements in food security between 2015 and 2019. Our hope is that the new 2019 American Housing Survey food security estimates can serve as a baseline for which to assess how American households are currently coping with the economic impacts of COVID-related job losses, which interrupted a historic period of economic growth and opportunity,” said Seth Appleton, HUD’s Assistant Secretary for Policy Development and Research.

The 2019 American Housing Survey data show that nearly 3.5 million homeowners plan to make home improvements to improve the accessibility of their homes.

“As the population grows older, it is important to address their needs, including home modifications to improve accessibility. This new American Housing Survey data reveal that millions of households may benefit from accessibility improvements,” says Appleton, who also notes that home modifications are an activity frequently undertaken by local governments using HUD grant funds.

The American Housing Survey is funded by HUD and data is collected every other year by the Census Bureau. The American Housing Survey is the most comprehensive housing survey in the United States, covering topics such as housing quality, housing costs, home improvements and neighborhood characteristics. Today’s release includes summary tables for the nation, for the 15 largest metropolitan areas, 9 states, and 10 additional large metropolitan areas. The microdata records will be released at the end of September.

Below are highlights from the 2019 national level findings among the 124.1 million occupied housing units.

COVID: Webinar to discuss challenges and opportunities around AT

Leonard Cheshire is hosting a webinar to explore how assistive…

The Minnesota Department of Natural Resources wants more people with…