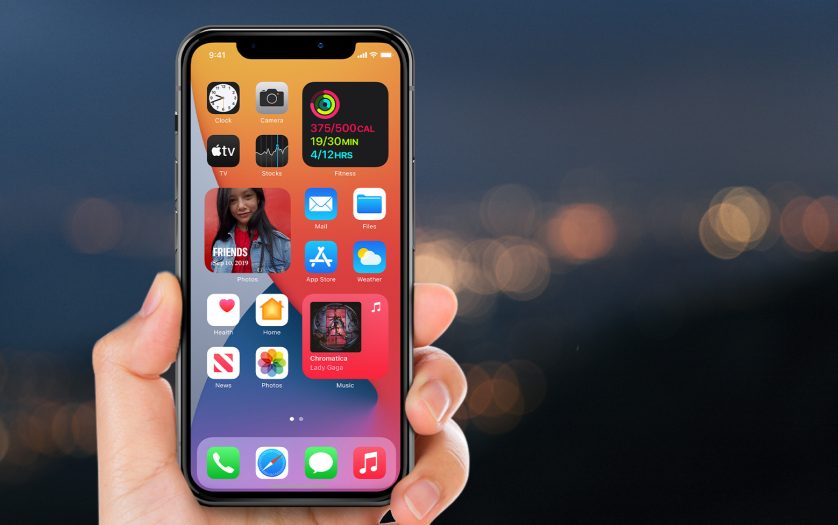 Apple officially released iOS 14 to the public today. Today’s update includes a variety of new features, including widgets on the Home screen, an all-new App Library, and much more.

Apple brings tons of new accessibility features to its iOS devices, including some that people without disabilities could also find helpful. 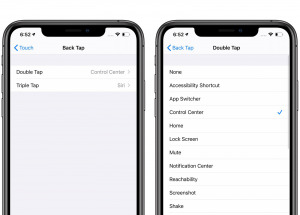 This new feature, called Back Tap within Settings, can be used to do things like access Control Center, Notification Center, the Lock screen, the Home screen, or the App Switcher, or it can change the volume, mute the ‌iPhone‌, take a screenshot, or access a Shortcut.

It can also set up to work with several Accessibility features like enabling the magnifier or VoiceOver, performing gestures, and even launching Shortcuts.

If you get creative, there is a lot that Back Tap can do. A double-tap can start a playlist on your HomePod, for example, or a triple-tap can launch the Camera app.

To enable this feature on supported iOS 14 devices:

“Together with iPhone, iOS is central to how we navigate our lives and stay connected, and we are making it even more powerful and easier to use in iOS 14, with the biggest update ever to the Home Screen,” said Craig Federighi, Apple’s senior vice president of Software Engineering.

iOS 14 is available as a free software update starting today for iPhone 6s and later. For more information, visit apple.com/ios/ios-14.

Bulgaria’s Parliament approved on January 21 the law on sign…

Kind Ice Cream, located on 76th Avenue in Edmonton, had…