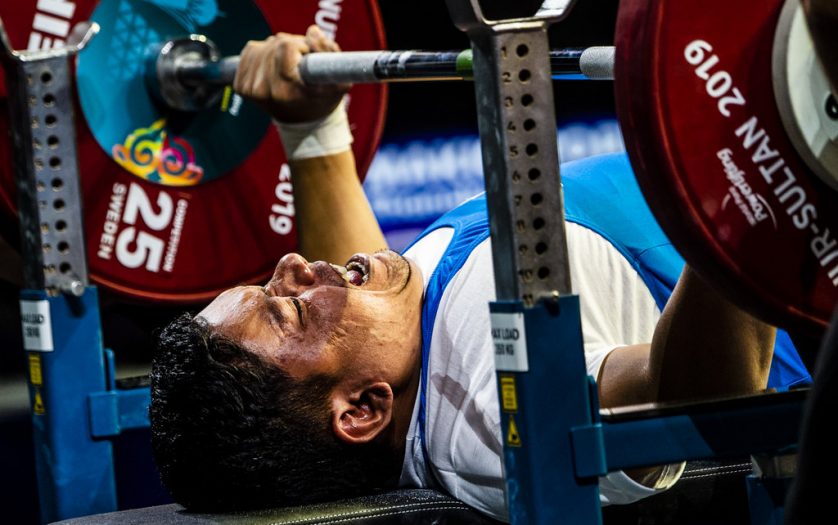 The webinar series is aimed at different stakeholders in the Para powerlifting community (coaches, athletes, administrators, technical officials and classifiers) and will feature diverse topics, delivered in different languages.

The webinars are completely free and offer a Certificate of Participation for each session attended (if registration is completed and feedback is provided).

The first Webinar (“Force production and muscle activation during partial vs. full range of motion in Paralympic powerlifting”) will be hosted in Spanish and is scheduled to 24 September at 7:00 PM (CET, Central European Time).

The series will continue through the following months including a wide range of topics such as anti-doping, equipment, sport psychology and competition hosting.

The schedule of the first four online sessions can be found below.

Force production and muscle activation during partial vs. full range of motion in Paralympic powerlifting.

The Beijing 2022 Winter Paralympic Games has been updated the…

IPC program to educate schoolchildren in China about the Paralympics

Hundreds of schools will get to spice up their curriculum…