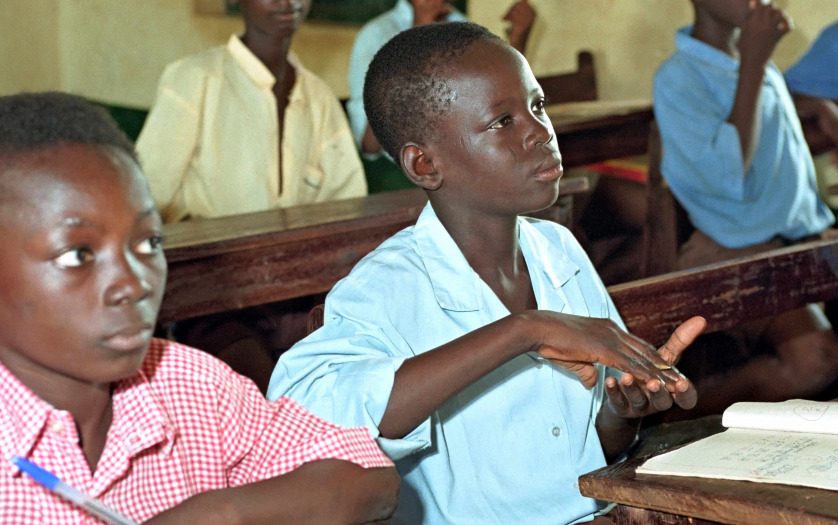 In the run-up to the December 2020 elections, Ghana’s main opposition party, the National Democratic Congress (NDC) is presenting the welfare of people with disabilities as one of its top priorities.

In its election manifesto, the party has promised to increase the percentage of the District Assemblies Common Fund reserved for persons with disabilities and establish a disability fund in the districts.

According to Dr. Michael Kpessa-Whyte, former Executive Director of the National Service Secretariat (NSS) and NDC member, if elected, the NDC government will adopt the United Nations reference for disabled persons, which is “differently-abled persons”, to elicit the needed respect.

“Going forward, even the term persons with disability should be looked at again. As you very well know, the United Nations does not refer to them as persons with disabilities. They refer to them as differently-abled persons and that kind of nomenclature is probably the kind of approach we want to adopt going forward so that people can respect them in such order,” he said.

Dr. Whyte, who spoke on Citi FM’s Voter’s Diary program, explained that the NDC will conduct a separate population census for such persons.

He said the move will help the government better allocate funds for the group.

“It is important to recognize that in the same document, we did indicate that in the 2021 national population census that is to be undertaken, the government will provide additional support and funding so that there will be on the side census for disabled persons as well. And once that number is known, once as a country, we come to establish the threshold of persons with a disability we have, then we will be in the right position to determine by what quantum the District Assembly Common Fund for persons with disabilities should be,” he noted.

H.R.H. Crown Princess Mary has accepted to be patron of…