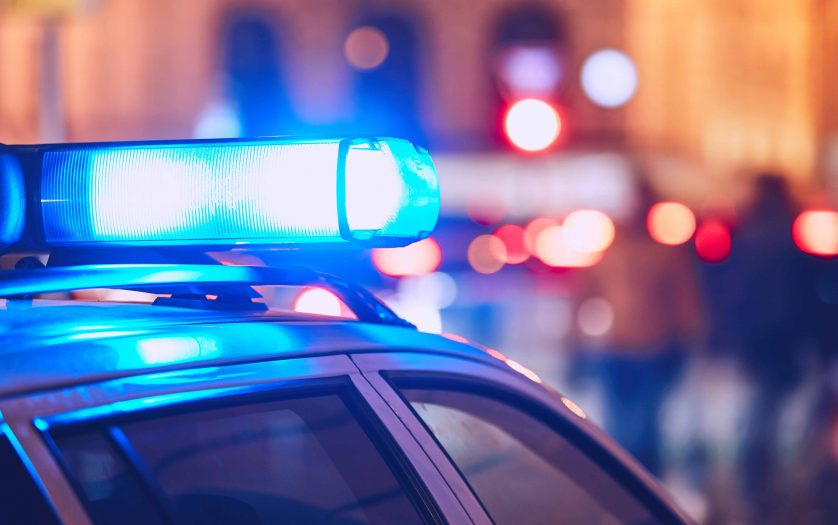 A 13-year-old boy with autism was shot several times by Utah police officers who responded to his home in Salt Lake City after his mother called for help.

A Utah mother is speaking out and questioning police tactics while responding to mental health emergencies after an officer shot her 13-year-old son who has autism.

In Utah, authorities are investigating the shooting of a 13-year-old autistic boy by police in the Salt Lake City area.

Police said they were called to a home in Glendale Friday night with a report of a boy who had threatened people with a weapon. The boy reportedly ran and was shot by an officer after being pursued by police.

The boy’s mother, Golda Barton, told KUTV-TV that her son has autism and she had called police because he was having a breakdown and needed a crisis intervention team.

Barton said she called 911 to request a crisis intervention team because her son, who has autism, was having a breakdown. She said authorities are “supposed to come out and be able to deescalate a situation using the most minimal force possible.”

She told officers that her son needed to be taken from their home to a hospital, KUTV reported. Five minutes after officers arrived, the mother said that she heard police say “get down on the ground,” and several gunshots.

She said an officer would not immediately tell her whether her son was dead.

“I said, ‘He’s unarmed, he doesn’t have anything, he gets mad, and he starts yelling and screaming. He’s a kid, he’s trying to get attention, he doesn’t know how to regulate,’ “Barton said.

More details are expected to be released within ten business days when police body camera footage is released, as required under a city ordinance.