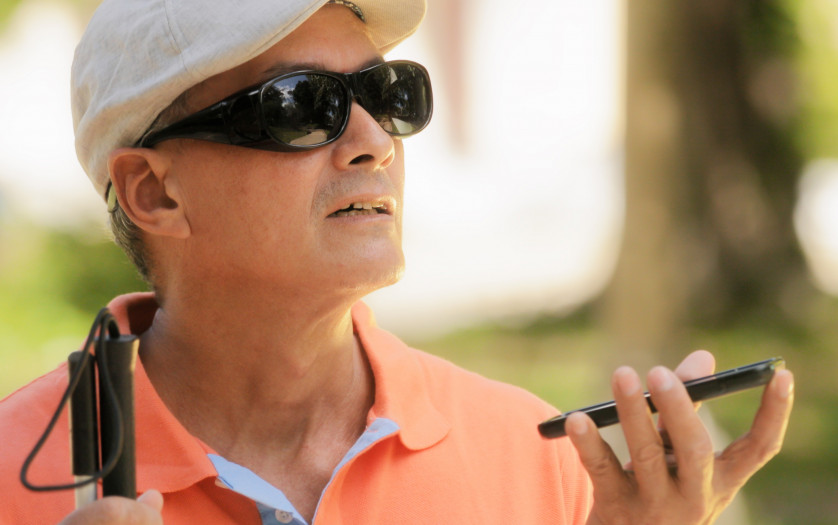 Apple sent invitations asking some developers to an App Accessibility session designed to teach them how iOS apps can take advantage of accessibility features built into the operating system, with the virtual event potentially being a proving ground for a new digital presentation platform expected to debut at WWDC in June.

Shared by Steve Troughton-Smith in a tweet, the invitation appears to be an email from Apple’s Developer team.

“At Apple, we believe that technology is most powerful when it empowers everyone. Join us for an online event to learn how you can take advantage of the award-winning accessibility features that come standard on Apple devices,” the letter reads.

The session will be interactive, as Apple notes developers are able to ask questions of presenters both during and after the presentation.

The meeting is set to take place this week on Thursday, April 23. Developers must register online to take part in the event.

New York City to hold virtual events in honor of the 30th anniversary of ADA
Cybathlon 2020 postponed due to coronavirus
Sharjah to Host Tech Expo for People with Vision Disabilities
‘We all must step up’ collective action on disability inclusion: UN
Doha International Conference on Disability and Development 2019
Dubai to Host Accessible Tourism Summit

Egypt’s Ministry of Tourism and Antiquities announced the development of…

Google updates Lookout app for people who are blind

Google on Tuesday has updated its Lookout app, which helps…