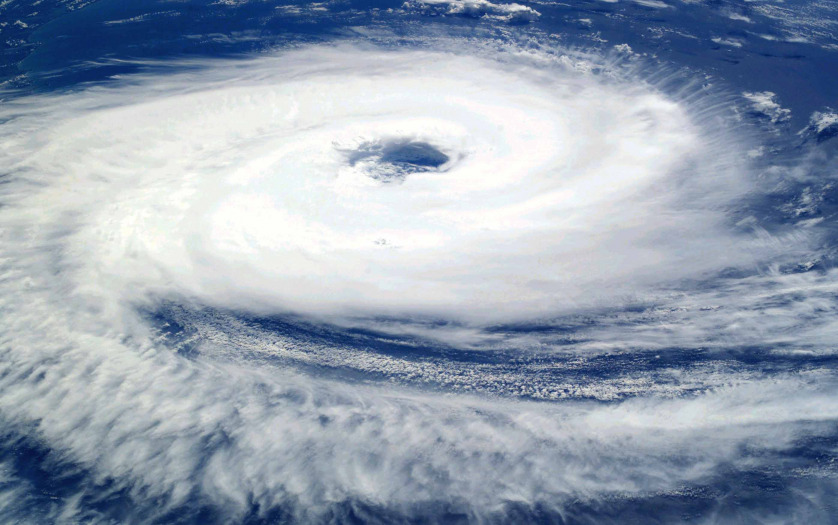 Two people are dead, many injured and more than half the country is without shelter after Cyclone Harold devastated the island nation of Vanuatu this week.

The level of destruction has prompted World Vision Vanuatu (in consultation with World Vision’s Asia Pacific Regional Office) to declare a CAT II National Office Response for the cyclone and launch a $US1 million ($AU1.57 million) appeal for a relief response for 15,000 people in Sanma Province, where Harold made landfall with winds up to 215km/h.

The Category-5 storm has caused catastrophic damage, with around 160,000 people without shelter and with limited food supplies. While the official death toll stands at two, there are unofficial reports of more fatalities, with many injuries reported from the islands of Santo, Malo, and Pentecost.

Aerial assessments of the affected provinces in the north show significant infrastructure damage with 65 per cent of all buildings in Vanuatu’s second-largest town, Luganville, estimated to be destroyed. Many health centres and hospitals have also been damaged or destroyed, roads and communication networks have been impacted, while it will likely take months to restore electricity to the affected areas. Many areas are still without running water, while significant crop and garden damage will affect the livelihoods of several thousand people who rely on small-scale agriculture either as their main income or food.

Based on aerial assessments and reports, World Vision is preparing to respond to the following needs, aiming to reach 3000 households (15,000 people):

The Australian Government will support Western Australian communities devastated by…

Miami firefighters put out a fire that had broken out…