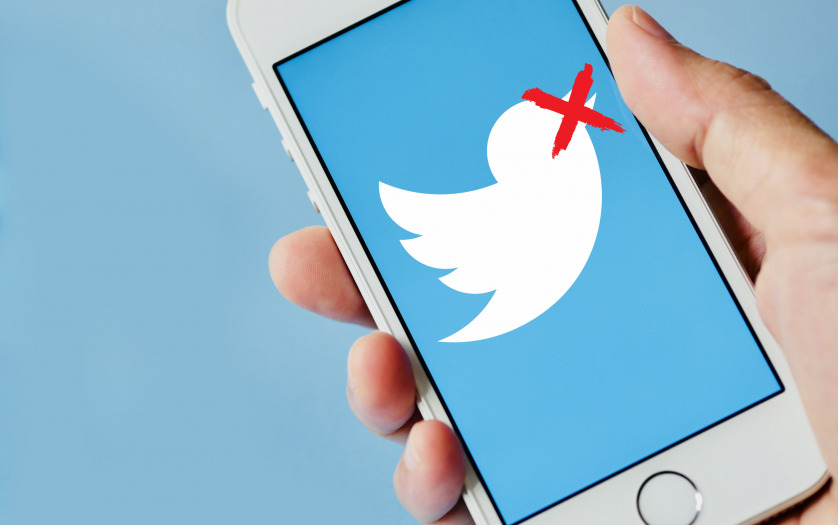 The social media company said that it has expanded its hateful conduct policy  “to include language that dehumanises on the basis of age, disability or disease.”Previously the policy had only specifically protected religious groups from this type of speech.

Under the new policy, Twitter said that offending tweets will be removed when they are reported. Tweets that were sent before the new rule took effect will need to be deleted, if they are reported, but will not directly result in any account suspensions since they predate the policy change.

The policy update is based on feedback from the public and months of discussion internally and with experts, Twitter said. “Our primary focus is on addressing the risks of offline harm, and research shows that dehumanising language increases that risk,” the company said in a post announcing the change.